At the end of August, I spent some time in Atlanta, giving talks at two schools, a library, a girls’ group, and a book club. Greater Atlanta Christian School was kind enough to take pictures as I spoke. I’ve found the pictures entertaining enough to share with you!

I know several of my former students occasionally stop by. I figure they’ll be just as humored as I am. 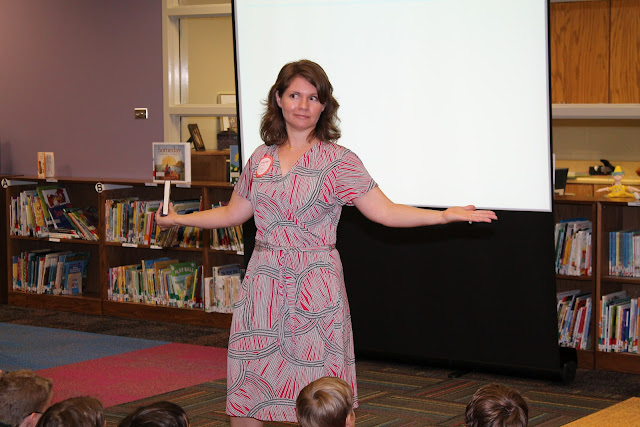 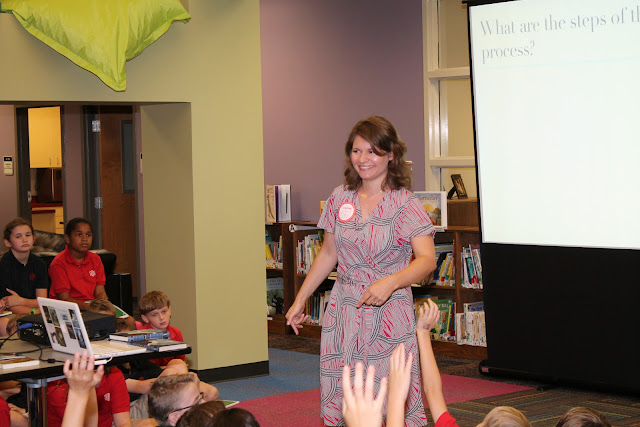 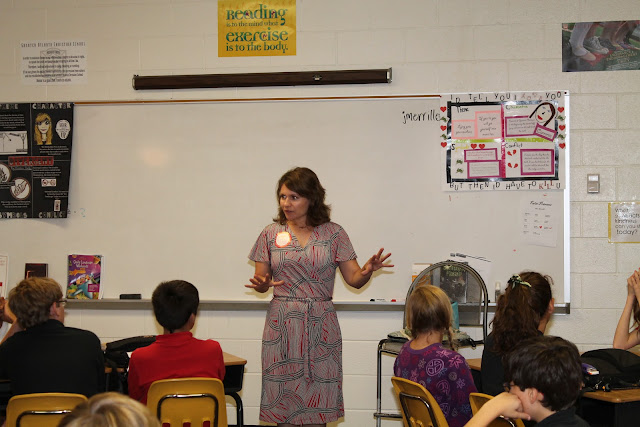 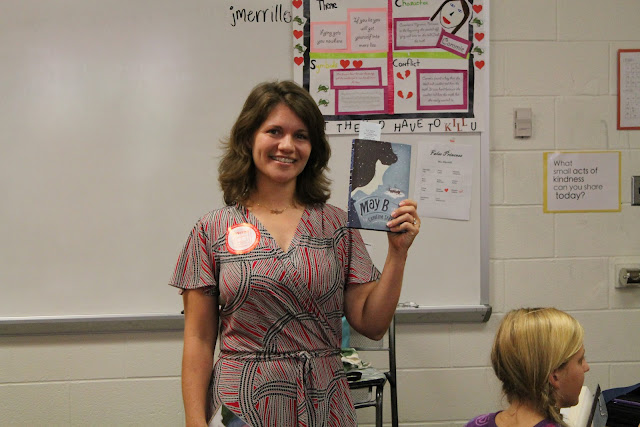