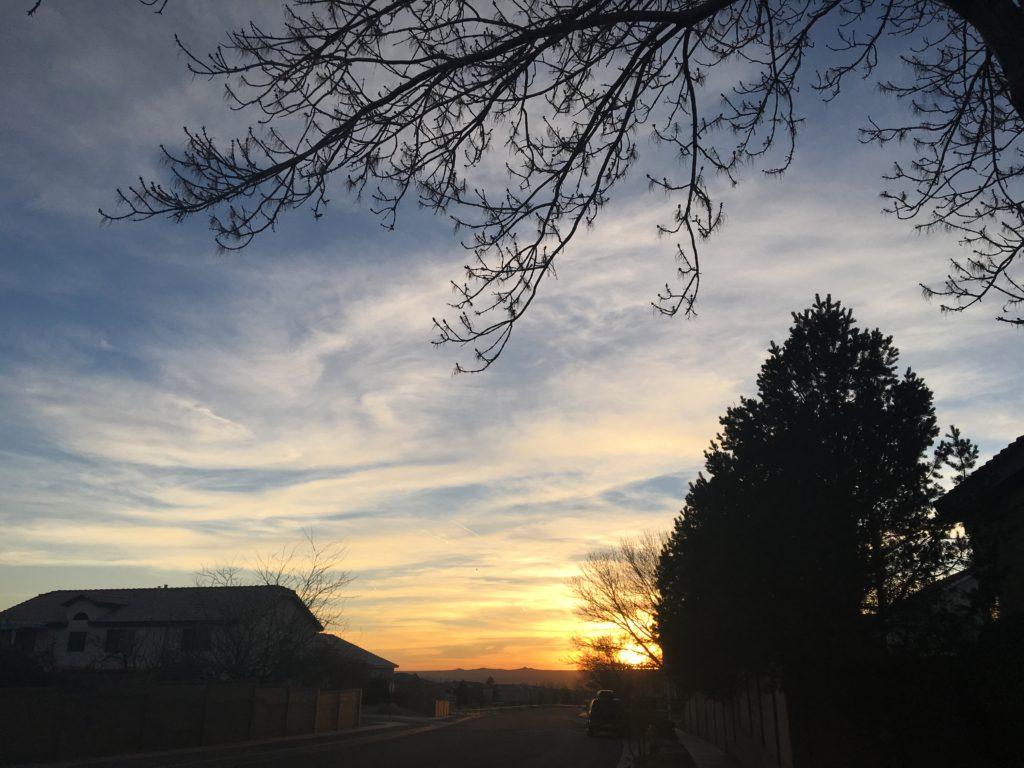 Last week I mentioned asking my writing friends if I could share their definitions of success (anonymously, so they felt they could be candid). Sixteen people responded, from the newly published to the well established. I’ll share their responses in the next few posts. There’s so much wisdom here!

You got to the very last line and typed “THE END.”

Then, when you went back and read the whole thing, you realized it really was crap. But instead of deleting the file and emptying your computer’s “Recycle Bin,” you went back and revised the manuscript. You read it again, and it was less crappy. So you revised again. You continued this torture until you had something you wanted to share with others.

Then, one day, an editor offered to buy that not-so-crappy manuscript because he/she wanted to share it with even more people.

You know what? I’m going to stop right there, because that, my friends, is SUCCESS.

Success is also being comfortable with the reality that not everyone who reads your book will like it. In fact, some readers will hate it, despite how much others LOVE it. Realize and embrace that certainty early. 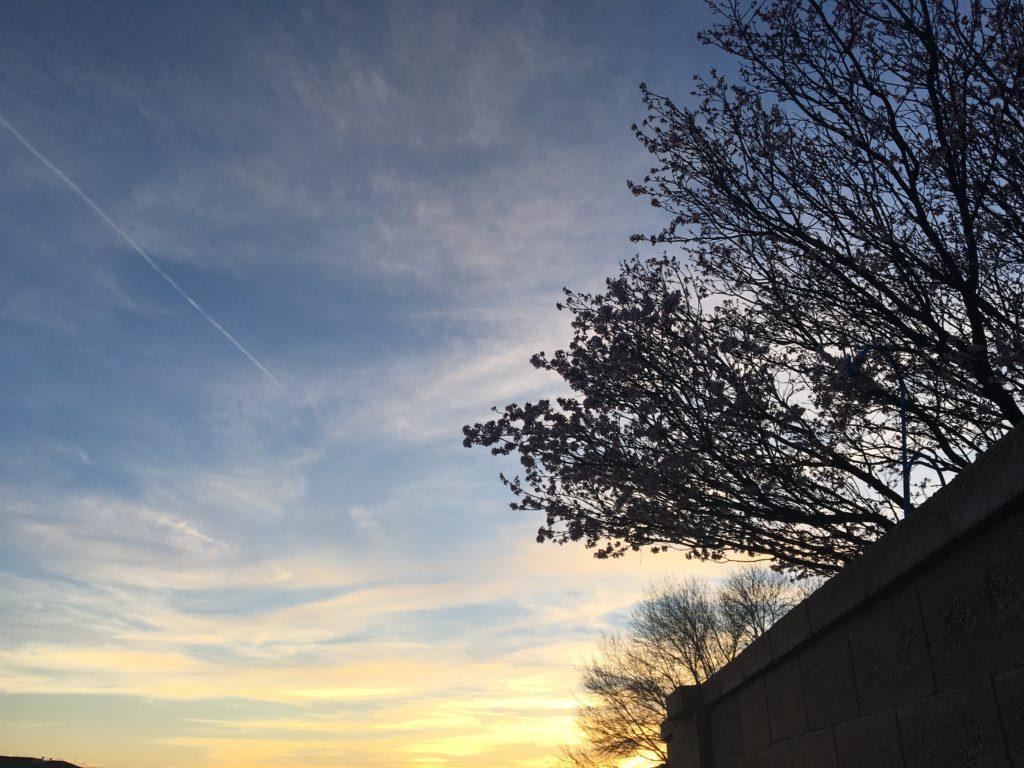 I feel most successful when I talk to young readers and writers, but not necessarily because they know my books. (They often don’t.). If I can get them excited about story and self-expression, if I can help them recognize that no one is born a great story teller–that it takes dedication and practice, lots of reading and writing and failing and trying again–I feel like a million bucks.

For me, success is communicating thoughts and emotions, whether my own or those of fictional characters. I try not to focus on reviews, sales figures, or any other external measure, just the internal one found within the manuscript, which if I’m fortunate, might eventually be published and transformed into a book.  Once it’s a book, it travels beyond my own mind, with a life of its own, interacting with the thoughts and emotions of readers. I guess I should add that using this definition of success, quite a few of my successful efforts remain unpublished. 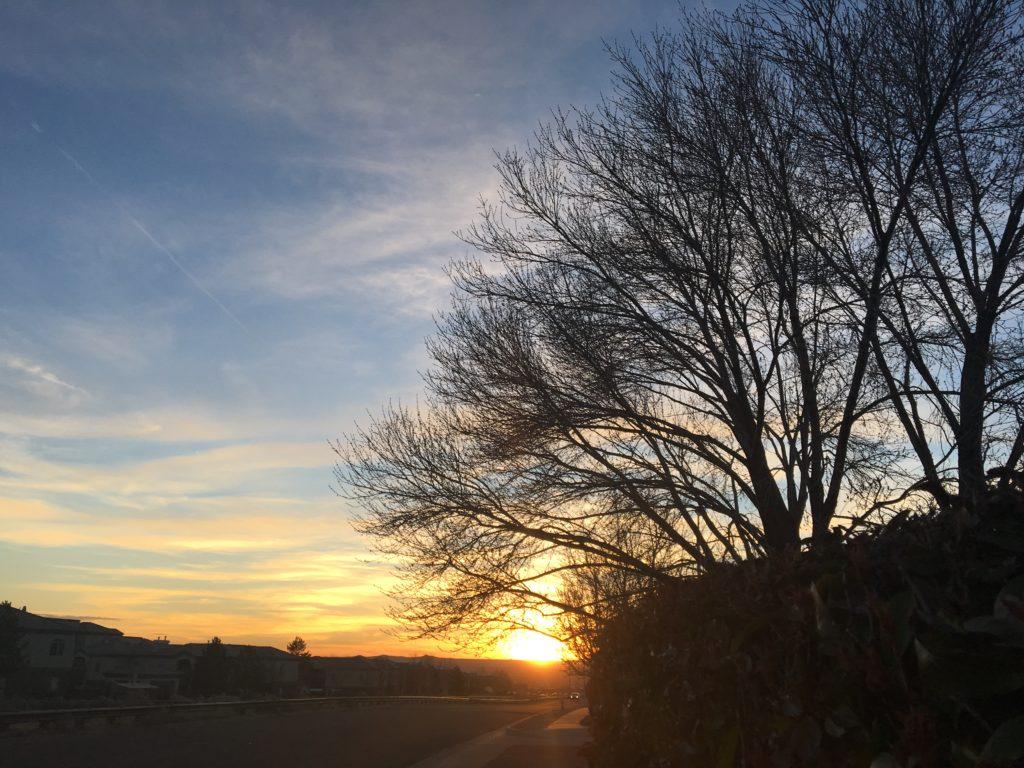 Success, to me, is when one of my books touches readers, young or old, to think about what life was like “then and now.” Perhaps that’s measured by questions, emails, letters, chance encounters at schools or conventions, where someone says, Your Book Really Made Me Think.