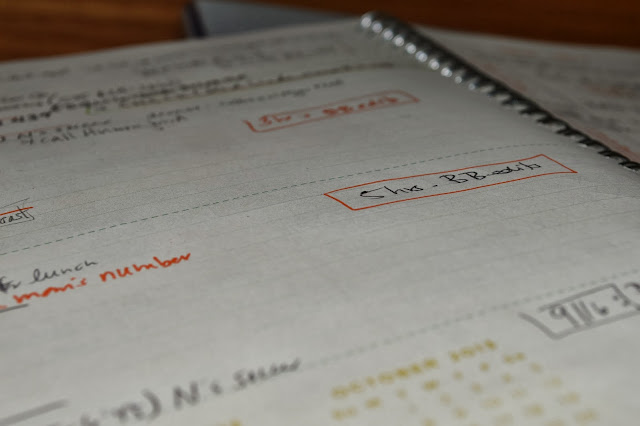 In 1998 I showed my sixth graders at Southwest Middle School (Orlando, FL) a video about Roald Dahl. In it he discussed his writing habits — how he always used a yellow legal pad, stopped when the writing was strong (so it would be easier to pick up the next day), and wrote two hours a day, whether he had something to say or not.

For years I’d talked about writing a book. After watching the video, and with summer just a few weeks away, I decided to give it a try. I checked out a dozen or so books on the Oregon Trail, researched for two weeks,* and started writing.** Dahl’s advice to write for two hours a day felt doable. It’s been a pattern I’ve kept up ever since.

Except when I haven’t, which is most of the time.

It’s far too easy for me to get distracted by the computer, life responsibilities, and the like. This spring, while researching my second book for Putnam, I realized I needed to be better about using my time well. The idea of juggling two books at once was an overwhelming one. I needed a plan, something simple, like Dahl’s two-hour approach. 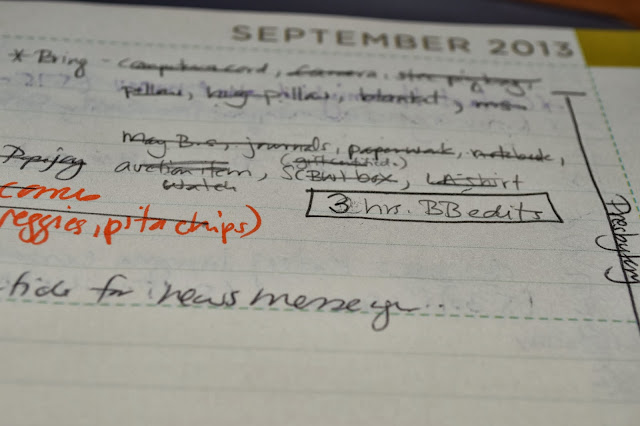 I started by simply writing down the amount of time I was researching each day. It was frustrating at first to see exactly how much work I was (and was not) doing. But it was a good, honest start.

When working on editorial revisions for BLUE BIRDS, I had the luxury of ten weeks to get my first round done. I aimed for three to five hours a day, five days a week. When the amount of work necessary to pull the book up to what it needed*** felt insurmountable, I tried to remember the small, daily work would lead to something better in two months’ time.

The act of writing down my hours each day pushed me to keep moving. On days where writing was cut to just a few hours or squeezed out entirely, it was also good to refer to my calendar. I had meetings, a boy with a broken wrist, and a retreat to pull together and facilitate in August and September. Seeing those full days helped me chill out a little. I wasn’t eating bon bons or wasting my time. I was busy living life.

If I commit to doing the work, it will get done.

What strategies do you use to meet writing goals?

* do not try this at home
** terrible manuscript but great learning experience!
*** it’s not there yet, but it’s closer