Writing is such a piecemeal process. It’s always kind of fun for me to think about a book in the big picture sense of things. 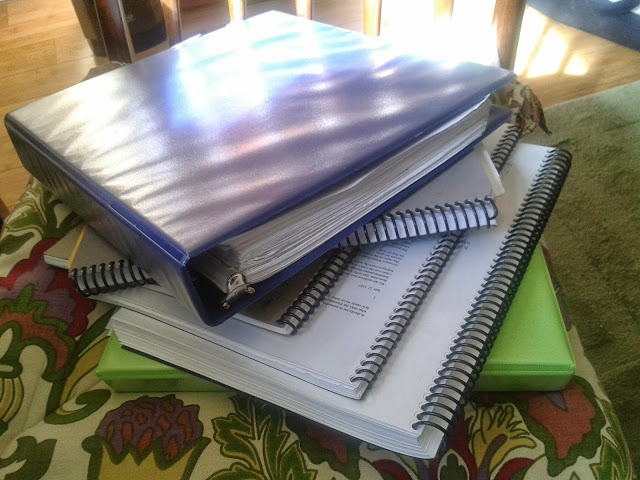 Here’s the (numerical) story of BLUE BIRDS so far:

*during these ten weeks, I also worked on the following: