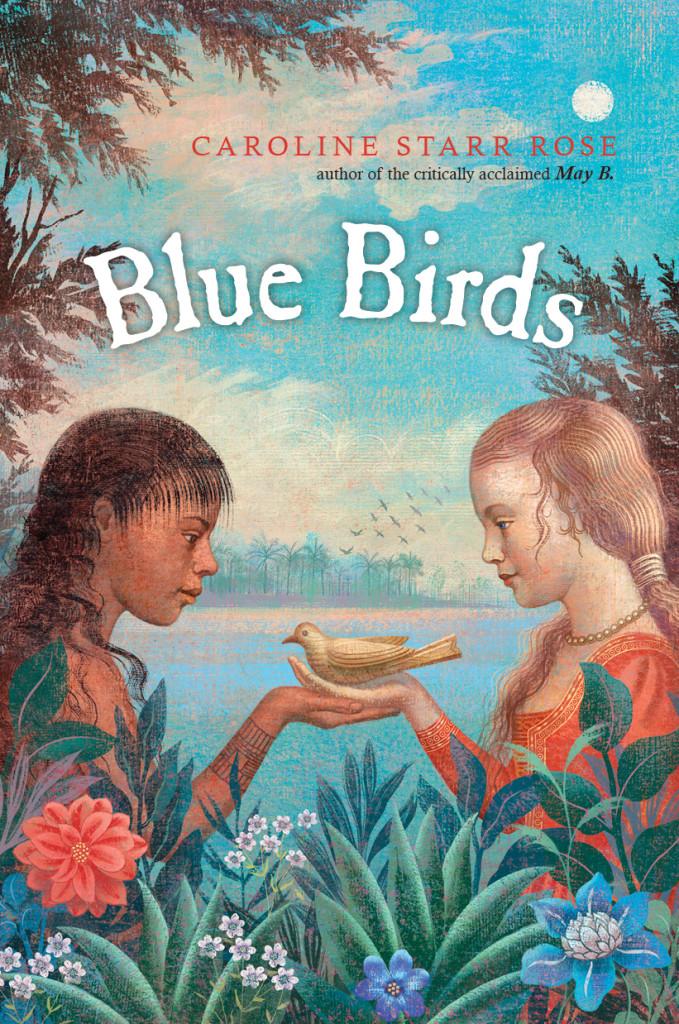 It’s 1587 and twelve-year-old Alis has made the long journey with her parents from England to help settle the New World, the land christened Virginia in honor of the Queen. And Alis couldn’t be happier. While the streets of London were crowded and dirty, this new land, with its trees and birds and sky, calls to Alis. Here she feels free. But the land, the island Roanoke, is also inhabited by the Roanoke tribe and tensions between them and the English are running high, soon turning deadly.
Amid the strife, Alis meets and befriends Kimi, a Roanoke girl about her age. Though the two don’t even speak the same language, these girls form a special bond as close as sisters, willing to risk everything for the other. Finally, Alis must make an impossible choice when her family resolves to leave the island and bloodshed behind. A beautiful, tender story of friendship and the meaning of family, Caroline Starr Rose delivers another historical gem.

Want a signed copy? Contact Bookworks to order. Be sure to request a signed and / or personalized copy in the “order comments” section. 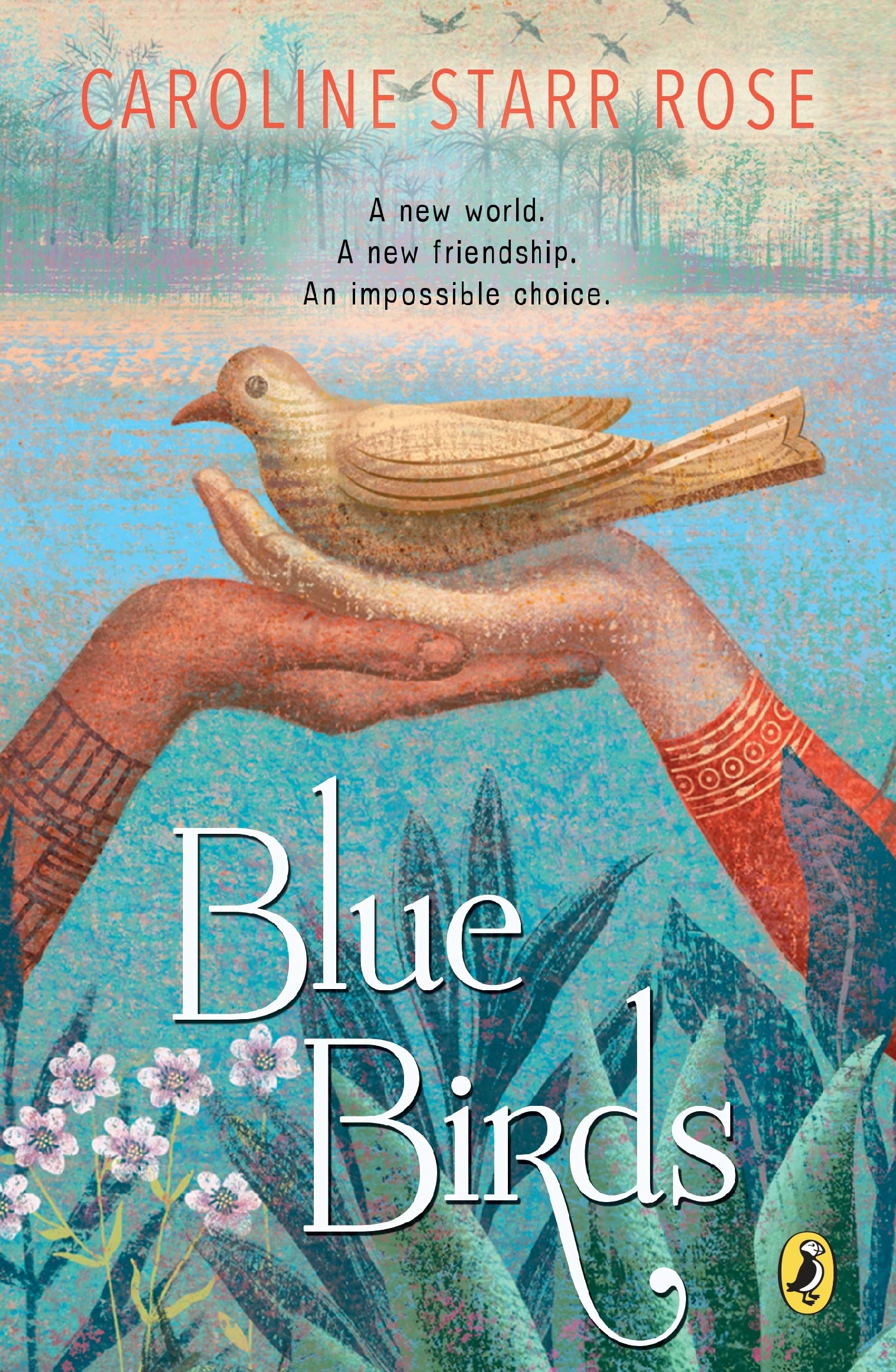 Composed in varying formats, the descriptive and finely crafted poems reveal the similarities the two girls share, from loved ones lost to hatred between the English and the Roanoke to a desire for peace…Fans of Karen Hesse and the author’s May B. (2012) will delight in this offering.
— Kirkus

Rose skillfully paints the abject loneliness that primes both girls for friendship… Though the poems generally alternate between the girls’ voices, Rose occasionally combines both perspectives into a single poem to powerful effect… Rich with detail, it’s a memorable account of a friendship that transcends culture and prejudice.
— Publishers’ Weekly

With two compelling main characters and an abundance of rich historical detail, Rose’s latest novel offers much to discuss and much to appreciate.
— School Library Journal

The author skillfully builds conflict between the colonists and the Native Americans and between Alis and Kimi and their respective families… It is an excellent historical offering and belongs on public and school library shelves.
— VOYA 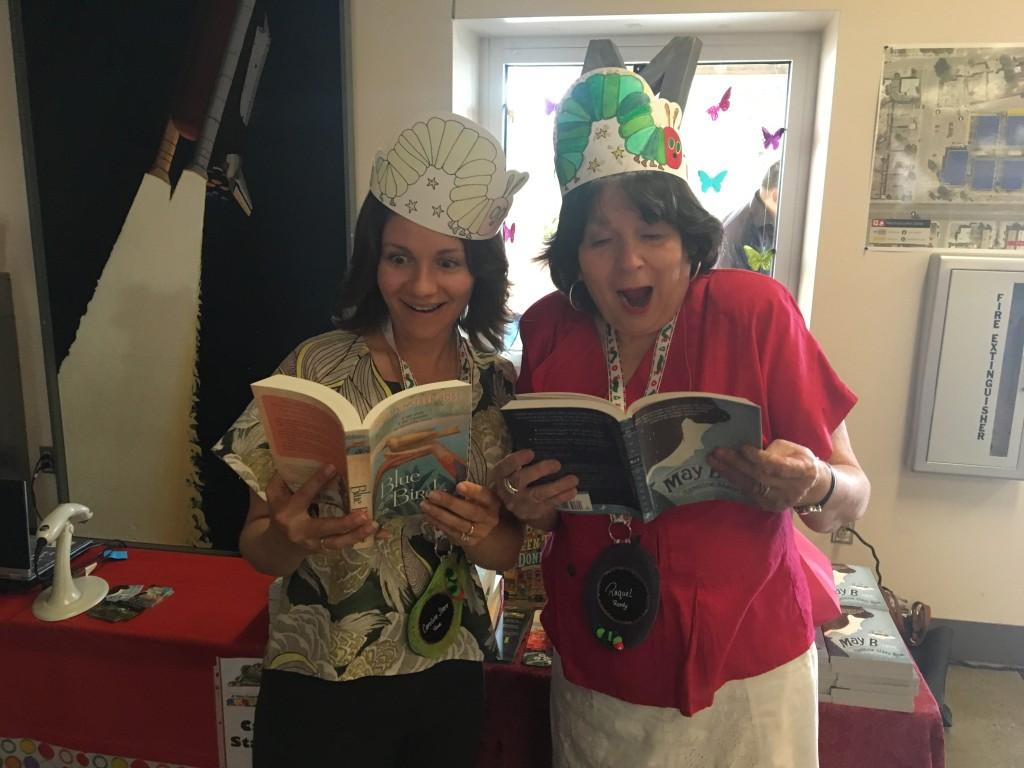 Using language that’s both plain and exquisite, Caroline Starr Rose weaves history seamlessly into the stories of two girls with distinct backgrounds and voices. The crossing lives gave me a big world that lingered past the pages.
—Jeannine Atkins, author of Borrowed Names

Rose has given us a complex story, a real and researched story, a story that, despite its roots in late 16th century America, feels contemporary. In bringing readers Alis and Kimi, Rose has not just brought us a distant era. She’s brought her readers a way of sinking in with real questions about difference—and a credible suggestion that such differences might be overcome.
—Beth Kephart, author of This Is the Story of You