Classroom Connections is a recurring series meant to introduce teachers to new books. 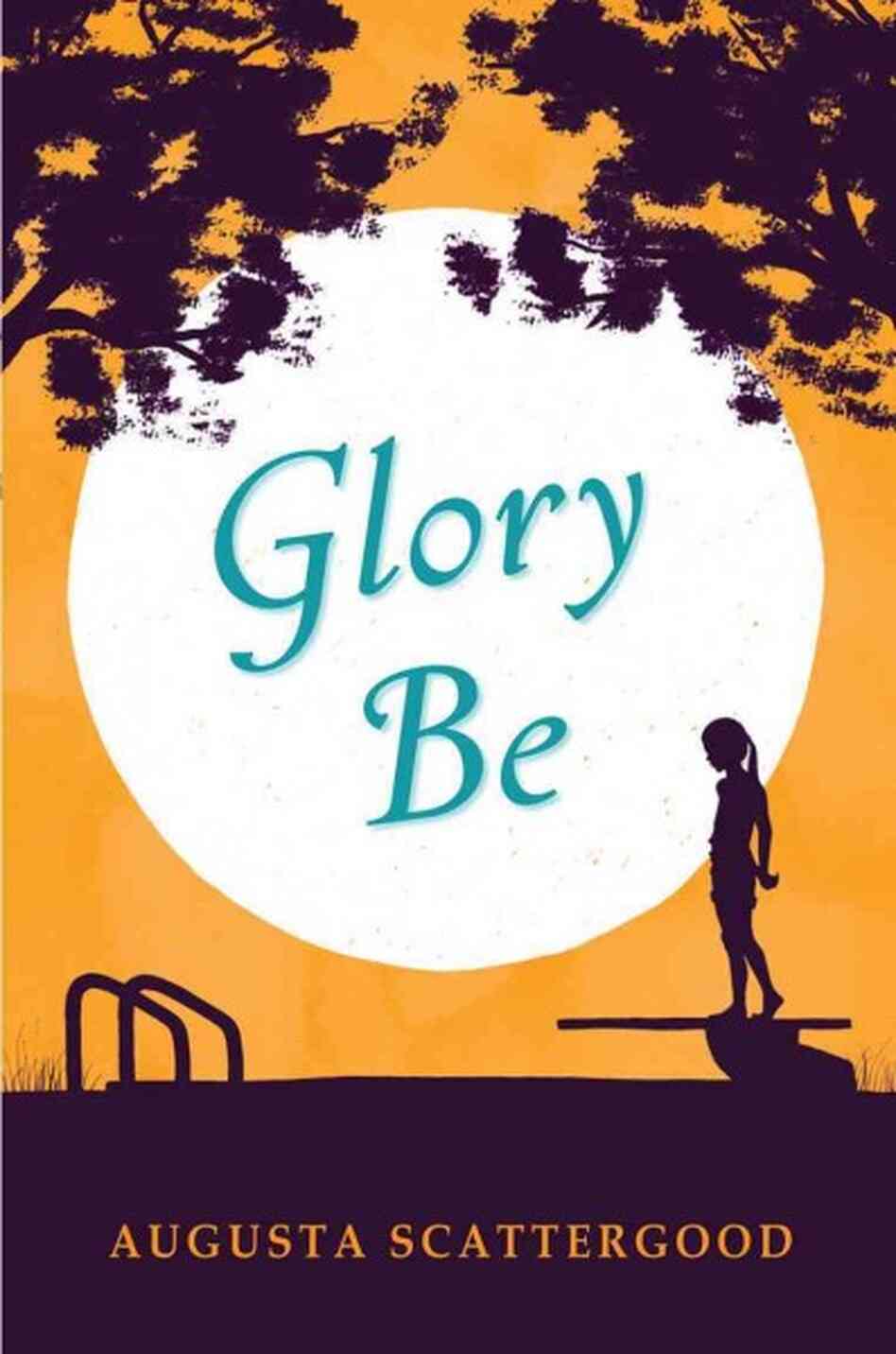 “There’s a whiff of Carson McCullers in Augusta Scattergood’s story of a sultry Southern summer long ago when the outside world moved all the markers of Gloriana Hemphill’s growing up.  It’s a summer of bigotry and beehive hairdos, of sit-ins and dangerous boys.  All mixed together and beautifully recalled.”

—Richard Peck, Newbery Award-winning author of A Year Down Yonder

Glory Be is a lovely debut novel for younger readers, akin to Kathryn Stockett’s The Help  — an important read that raises powerful racial issues of the 1960s American South.

Glory Be weaves a seamless story of sisterly love, broken friendships, and the strength that it takes to stand up for the right thing. Augusta Scattergood is at the top of my debut-authors-to-watch list.

— Barbara O’Connor, Parents’ Choice Award-winning author of How to Steal a Dog

GLORY BE is set in a small town in Mississippi during Freedom Summer, 1964. Almost-12-year-old Glory is mystified by much that’s happening in her town, including the closing of the pool and her sister’s preference for a new boyfriend over their secrets and games. At first, their maid, Emma, assures Glory that everything will turn out fine, that the sisters will always have each other, and eventually their town will move past the events of the summer. Soon, however, everyone realizes that things will never be the same.

I grew up in Mississippi and was there during the summer of 1964. But while it was happening, most of my friends and I were shielded from the events of that period in our history.

Many years later, while working as a school librarian, I heard Ruby Bridges speak to our students. One thing she shared about her experiences integrating the New Orleans schools as a young child was that she felt had the parents left the children to figure the situation out, maybe things would have turned out differently. That really hit me. In my own personal experience, no kids ever had an opportunity to figure out anything having to do with race. During those turbulent times, as youngsters, we were shielded from so much that was happening. As we got older, we realized we’d been there for a very important part of history. Even now, a lot of students don’t know as much about the Civil Rights Movement as we might think.

Since I was actually present at the setting, so to speak, I had a good feel for the time and place of my book. But there’s so much on the internet that I could check. Which Elvis/ Beatles songs had already been recorded. When did various Nancy Drew books appear. Important stuff!

I found a treasure trove in two oral history sites: the Library of Congress and the University of North Carolina library websites. Especially for voices and stories of African Americans who lived in the South during this period and later spoke about it.

I also relied on my friends and my family. I know they wondered why I cared if football players practiced in pads or not, during the summer of 1964! I didn’t talk much about the actual topic of the book—integration of the town’s swimming pool— until I was near publication. It was just too close to me.

There’s a particular challenge in writing about a period in our history that’s so personal to people who still remember it. Not only do you need to get the details right (don’t even get me started about the ruckus I raised posting a question about Skeeter’s hairstyle in the movie The Help!), you need to get the facts as accurately as you can determine from research. Then there’s the issue of making the history appealing to younger readers. Without preaching.

If you’d like to learn more about Augusta and GLORY BE, please visit her blog. Thank you, Augusta, for sharing your book with us today!

Class of 2k12 Interview with Caroline Starr Rose — Debut Author of May B. — And a Giveaway! :: My Brain on Books