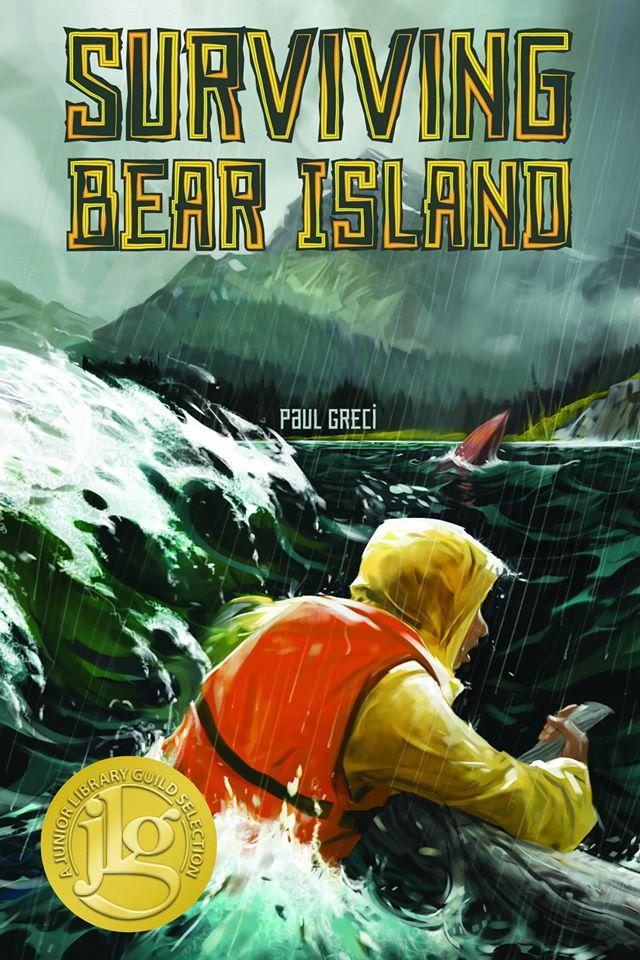 “…a terrific thrill on the page.” — Kirkus Reviews

“Greci has taken a popular if somewhat shopworn theme of juvenile literature — being marooned — and given it new vitality. You needn’t be a kid to stay up late reading this one.” – Alaska Dispatch

“Surviving Bear Island is a heart-pounding adventure that both kids and adults will enjoy…It follows its hero through a brilliant coming-of-age the likes of which are unlikely to be found anywhere outside Alaska.” — Fairbanks Daily News-Miner

is a coming of age wilderness survival story set in Prince William Sound, Alaska. It’s about a boy’s quest for survival with only a small survival kit in his pocket after he becomes separated from his father on an unpopulated island far from civilization.

The inspiration for this story was two-fold. First, I am a wilderness fanatic. I love spending time in remote places that I’ve gotten to under my own power by paddling a boat or walking. Prince William Sound is a place I’ve spent a lot of time exploring over the last twenty-five years, and I love it there and I know it intimately. Second, for much of my teaching career I worked with struggling readers and writers. As I both designed writing exercises and chose engaging books for them to read in attempts to engage my students I became focused on writing a book that both enthusiastic and reluctant readers could relate to.

How did you approach the research process for your story?

In 1991, I went on my first sea kayaking trip, which was a nine-week, 500-mile journey in Prince William Sound on the South Central Alaska Coastline where Surviving Bear Island is set. Since then I have returned almost every year to paddle part of the Sound, doing trips ranging from one week to one month both solo and with friends.

On my wilderness trips I have always kept journals. When I decided to try to write a story set in Prince William Sound, my journal entries became much more detailed regarding what I was experiencing at both the sensory and emotional levels. On one trip my wife and I spent several days circumnavigating an island, and that island became the template for the fictional Bear Island in my story. I took very detailed setting notes and was able to use them, sometimes word for word, in parts of the story.

Without creating spoilers for people who may read Surviving Bear Island, many of the experiences that the main character has are inspired by experiences that I have had. Basically, I used my experiences as springboards for some of the trials that Tom faces in the story.

As I started to add new incidents not inspired directly by my experiences, I tried to experience or replicate what I was writing. For example, Tom has an emergency blanket that in damaged in a fire. For research, I burned part of an emergency blanket to see how it would respond to fire and it turned out to be quite different than how I imagined it. Instead of bursting into flames, it melted and made crackling noises. 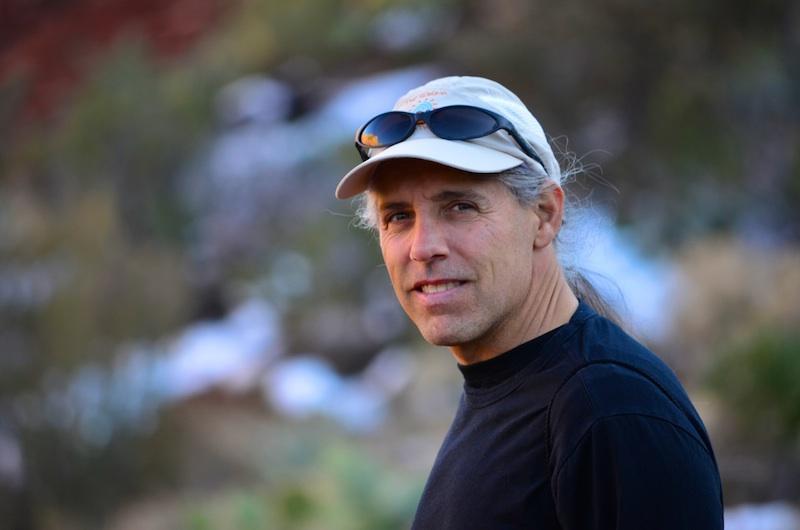 What roadblocks did you run into when writing Surviving Bear Island?

The main roadblock I ran into when writing Surviving Bear Island was how to write a story with primarily one character and have it have authentic emotional depth and complexity. Early drafts of my story were very plot heavy and episodic. As the years went by and I wrote other stories where characters were interacting with each other, I developed my skills for exploring emotional depth, and also for writing in first person. I think those other manuscripts I wrote gave me the tools I needed to transform a single-character third-person narrative into a single-character first-person narrative that was much more character-driven and emotionally authentic.

Some topics my book touches on that could be utilized in the classroom include, self-sufficiency, courage, what it means to never give up, parent/child relationships, survival skills, emotional growth, coming to terms with things you can’t change, living life in the present moment, learning from observing animals, and learning about Alaska.

You can read more about Surviving Bear Island through the links below: