Classroom Connections is a series meant to introduce teachers to new books.
Sarvenaz Tash – THE MAPMAKER AND THE GHOST (Walker/Bloomsbury, April 24, 2012)

age range: 8-12
study guide
What inspired you to write this story?
I really wanted to write the kind of adventure story I would have loved as a kid. I woke up one morning having dreamt about a girl named Goldenrod Moram, and I thought, what kind of girl would have that name? And then I thought, it sounds like a fairy tale name but wouldn’t it be funny if she was a smart, practical kid who was actually annoyed by that fact? And it went on from there.
Could you share with readers a few interesting tidbits you learned while researching?
I learned so much, especially about Lewis and Clark (Goldenrod’s heroes)! I learned all about the extraordinary number of plants and animals they discovered and documented (like coyotes and prairie dogs). I learned that they traveled over 7,000 miles, a lot of it on foot. I learned that Meriwether Lewis got shot in the leg by one of his nearsighted crew members who mistook him for an elk. 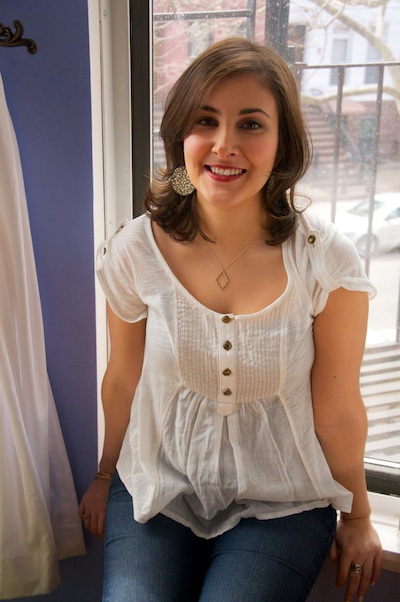 What are some special challenges associated with using historical facts within a fictional story?
Mostly that I had to make sure there was a natural delineation between what was fact and what was clearly fiction. But whenever I felt stuck, I also went back to reading about the true events. Often, I found that sparked inspiration for where my story should go!
What topics does your book touch upon that would make it a perfect fit for the classroom?
Actually a lot and there is a teacher’s guide available. There’s a lot about maps and mapmaking, obviously. There is a lot about Lewis and Clark, where they went and what they discovered. There is also a part of the book that touches on science and invention and even green forms of energy.
Thanks for stopping by today, Sarv. My boys and I are currently reading — and loving! — THE MAPMAKER AND THE GHOST.