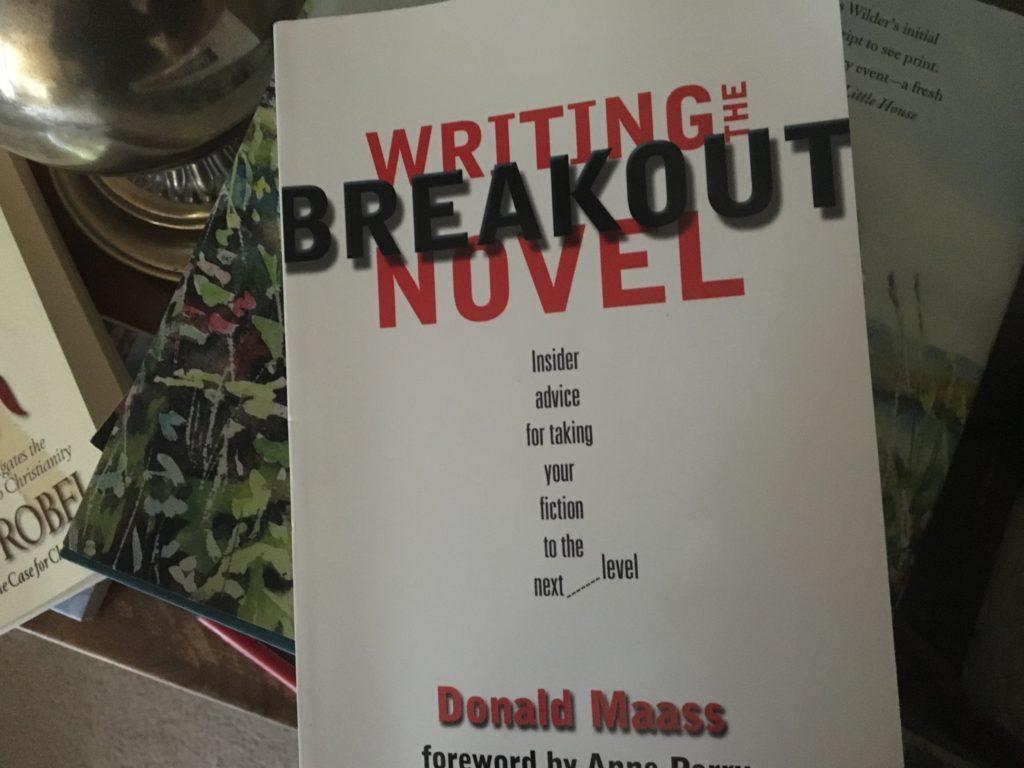 In the last year, while not working on other projects, I’ve researched,  tinkered, and thought a lot about a new novel idea. The first whiff of it came to me when I read You Are Not So Smart: Why You Have Too Many Friends on Facebook, Why Your Memory Is Mostly Fiction, and 46 Other Ways You’re Deluding Yourself

quickly followed by You Are Now Less Dumb: How to Conquer Mob Mentality, How to Buy Happiness, and All the Other Ways to Outsmart Yourself

Looking at those titles even now, if feels so obvious what this new idea of mine is about. Human nature. Holding on to things that may not serve us or even be true or right. But it’s more than that. I can’t think of these books and not imagine that everyone reading this post now knows the exact circumstance of my new idea and particularly the type of character these books brought to mind. That’s the beauty of the imagination, though. We can be exposed to the same material and end up in an entirely different place.

Two weeks ago I pulled Writing the Breakout Novel

off my shelf, thinking I’d poke around in it a bit. It hasn’t been since the first stirrings of Blue Birds that I’ve read it (I found all sorts of highlights that point toward the book Blue Birds became). What started as a casual skim became a solid re-read. I always need brushing up on that thing called plot and — who am I kidding — all the other stuff that makes a compelling novel. (More than once while reading it I’ve thought “That’s what my editor was trying to tell me in my last editorial letter!”)

This time through Breakout Novel is speaking to me in an entirely different way. Because my ideas are different this time around.

That’s the beauty of the imagination. We can be exposed to the same material and end up in an entirely different place.