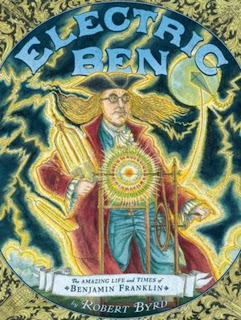 “A beautifully realized labor of love and affection brings to life one of our brightest founding fathers.” – Kirkus Book Reviews, starred review

“With a jacket showing Benjamin Franklin as a cross between a mad scientist and a superhero standing amid wild lightning bolts and surrounded by all manner of electrical devices, this book shimmers with excitement, begging to be read.” – The Horn Book, starred review

“It’s a fascinating and comprehensive portrait, and an asset for student research.” – Publishers Weekly, starred review

“Large in format and ambitious in scope, this appealingly designed book spotlights Benjamin Franklin and his times.” – Booklist, starred review 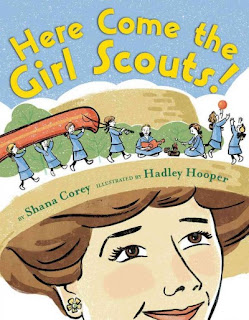 “Corey tells Low’s story with few words, but a lot of energy. This is an exuberant celebration of Low’s work just in time for the Girl Scouts 100th anniversary.” —School Library Journal, starred review

“Girl power, all the way around.”—Booklist 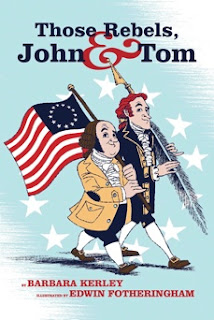 “A witty and wise portrait of strength being born out of difference. ” –Starred Review, Publisher’s Weekly

“A graceful and good-humored account introduces the very human sides of the disparate duo who came together in the Continental Congress to give birth to American independence in an extraordinary achievement in 1774-1776. Humorous, respectful and affectionate: a solid invitation to learn more.”
–Kirkus Review

“Light-hearted but eminently humane.” — Bulletin of the Center for Children’s Books 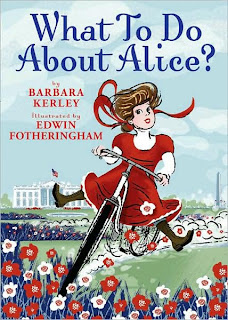 WHAT TO DO ABOUT ALICE?: HOW ALICE ROOSEVELT BROKE THE RULES, CHARMED THE WORLD, AND DROVE HER FATHER TEDDY CRAZY! –  Barbara Kerley

“Irrepressible Alice Roosevelt gets a treatment every bit as attractive and exuberant as she was….The large format gives Fotheringham, in his debut, plenty of room for spectacular art.” –Starred Review, Booklist

“Kerley’s text gallops along with a vitality to match her subject’s antics, as the girl greets White House visitors accompanied by her pet snake, refuses to let leg braces cramp her style, dives fully clothed into a swimming pool, and also earns her place in history as one of her father’s trusted advisers. Fotheringham’s digitally rendered, retro-style illustrations are a superb match for the text.”–Starred Review, SLJ 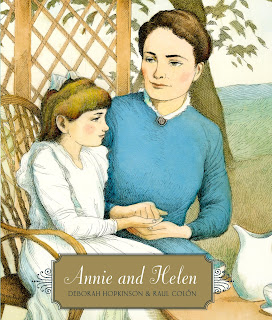 “…What is breathtakingly shown here, through accurate, cross-hatched watercolor paintings; excerpts from Sullivan’s correspondence to her former teacher; and concise and poetic language, is the woman’s patience and belief in the intelligence of her student to grasp the concepts of language….elucidating the brilliant process of educating the deaf and blind pioneered by Annie Sullivan.” –Starred Review, School Library Journal