Here’s an oldie but goodie for those of you in the NaNoWriMo trenches. Enjoy!

It was with a bit of reluctance I decided to join in this year’s National Novel Writing Month. For those of you unfamiliar with NaNoWriMo, it’s a month-long challenge to produce 50,000 words on a new piece of writing. I’d tried NaNo in 2009 and failed miserably. I never, ever was going to do it again. But things came together for me this year in a way that joining in made sense:

I didn’t sign up officially. Instead I created a contest of one I called Fake-o NaNo, where I aimed to write 1500 words a day six days a week. I missed one day, had a good number of sessions I didn’t hit 1500 (and a couple I wrote more), and felt finished with the draft a few days before Thanksgiving — the exact day BLUE BIRDS “flew” back to me in a big padded envelope. 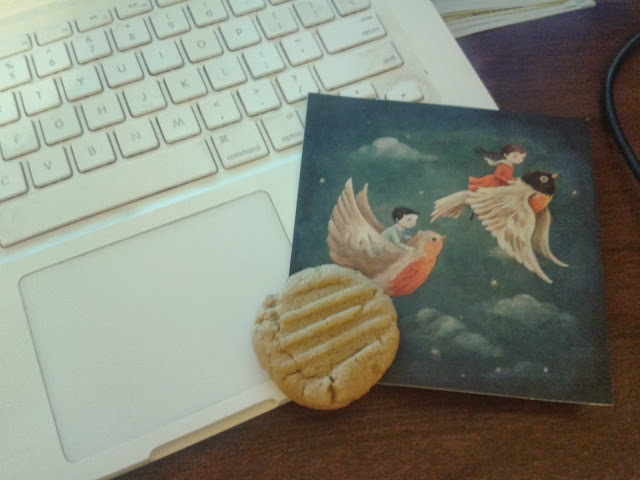 Here are five things I learned from the experience:

Are any of you participating in NaNoWriMo this year? What has your experience been like?