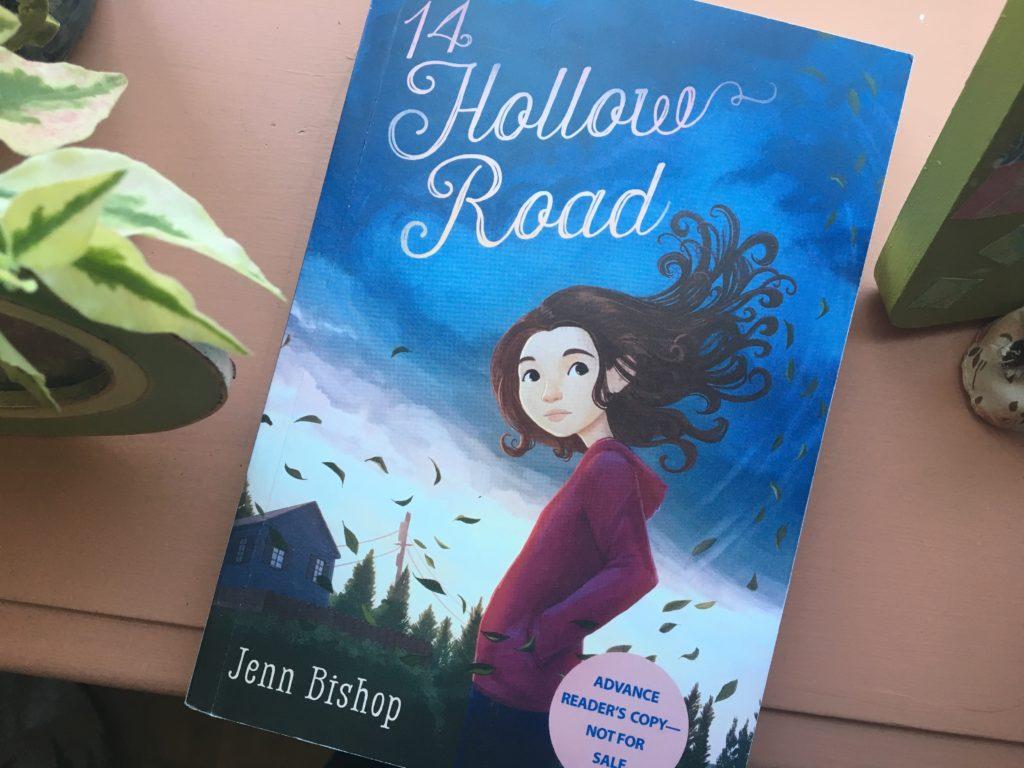 How did you decide to tell a story that starts with a natural disaster?

When you’re watching TV coverage of a natural disaster, it’s easy to feel sympathy for whoever is going through it, but also to count yourself lucky. (It’s sort of like good health that way.) But the truth, of course, is that these things can happen to anyone. I grew up in central Massachusetts, where the familiar natural disasters are hurricanes and blizzards, but with climate change, we’re starting to see new weather patterns and what used to be a freak event is becoming more common. In 2011, an EF3 tornado crossed the street where I grew up, where my parents still live. Their house was a half-mile down from where the tornado struck, so their property was fine, but it was a rude awakening. Everything really can change in an instant. I tend to struggle with plot–I’m not the kind of person with a little book of five thousand story ideas–but once this happened so close to home, I knew I would want to someday write about it, I just needed the right way into the story. That didn’t arrive until I finally had a character in mind, Maddie, with her own agenda that could be upended by the storm.

14 Hollow Road is a really clear glimpse into how life goes on in the midst of disaster. Maddie’s house has been destroyed by a tornado, but she still has the everyday hopes and worries that would affect any twelve-year-old. Can you talk about what events you chose to include in the book and why?

The thing about being twelve is that so many of your concerns are centered on you. Your world narrows down to a pretty singular focus at that age. And so, while Maddie is of course directly affected by the tornado in many ways, she’s also struggling with all of these typical rites of passage (first dance, getting your period for the first time, etc.). The rest of your life doesn’t go away when you get hit by a natural disaster–instead, all of these experiences are tossed together, amplified, really. For Maddie, there’s the external storm that acts as a catalyst for the book, but really, things are pretty stormy in other ways with rocky friendships and competing crushes. I always feel like at that age, a party can be the very best thing or the very worst thing. Let’s just say that for Maddie, the all-sixth grade pool party, organized after the sixth grade dance is canceled amid the storm, falls in the latter category.

I loved the metaphor you’ve created about growing and rebuilding, whether it’s a house or a life. Can you elaborate on some of the things Maddie learns about life the summer after the storm?

Maddie’s biggest growth over the book is toward becoming more empathetic. She spends a lot of time mired in some trouble of her own making, but once she’s able to see things from other people’s perspectives (particularly as she comes to understand what Avery’s been going through) she’s able to make amends.

How was writing 14 Hollow Road different from your first book, The Distance to Home? Any similarities?

So many differences! I barely know where to start. I think the biggest difference was in how the structures guided revision. With The Distance to Home being told in a non-linear narrative, I had to spend a lot of time wrangling with two plotlines. It was like putting a puzzle together. But with 14 Hollow Road, the revision was more focused on tweaking plot elements and character traits to serve the story at hand. I think with all books–especially in early drafts–there’s always the struggle to just get it down on the computer and then to be patient enough to let it sit and see what you have. That is always the hardest for me — getting the necessary space from a project to see it for what it truly is before tinkering with the parts.

What are you working on now?

I have two middle grade WIPs I keep switching between. The one I’m focused on at the moment is about a girl who uses her older brother’s football stardom in a quest for middle school popularity, only to lose her best friend in the process. It’s a story of redemption and second chances and buffaloes, set in the suburbs of Boston and Wyoming.

Ride On, Will Cody! is now available for pre-order. Click through to learn more!