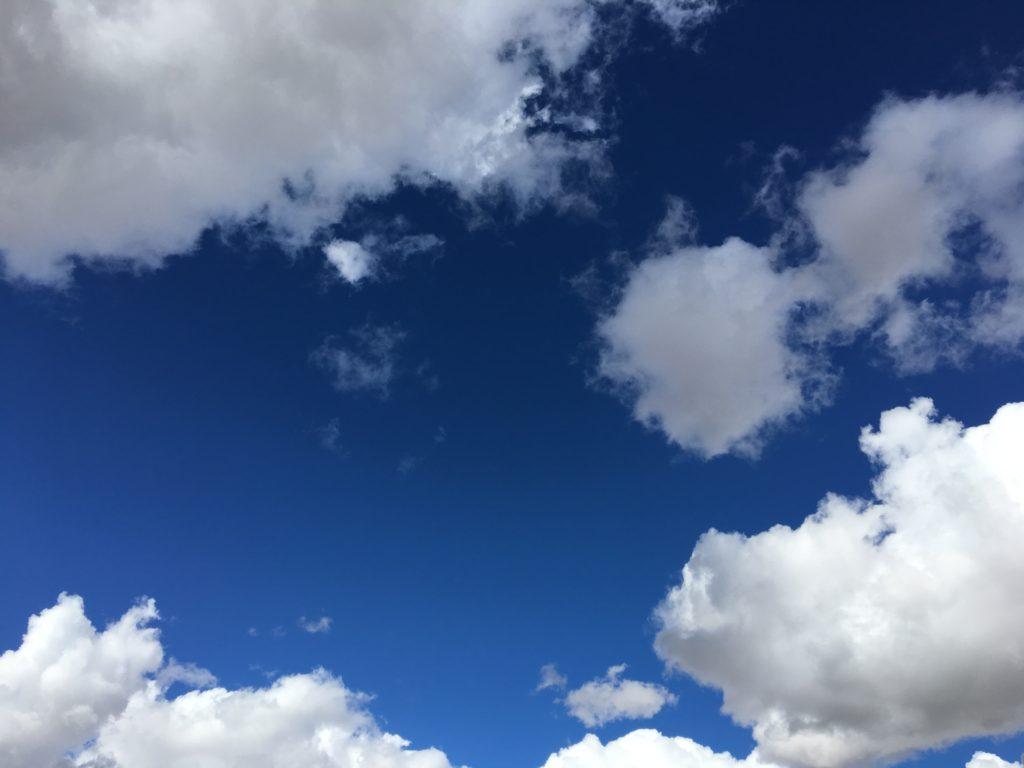 Authors love to ask each other whether they’re plotters (those who carefully plan a story before beginning) or pantsters (those who fly by the seats of their pants).

For most of my writing life I’ve identified myself as a combination of the two — a “plotster” as one student labeled me after explaining all this at a school visit. Early on I plotted because that was my limited understanding of the way writing worked. But I found I didn’t know how to write beyond the outline. Rather than using those ideas as a starting place, I was only able to turn them into a stilted re-stating with no depth or direction.

Outlining squeezed the life out of my writing before it had even begun. 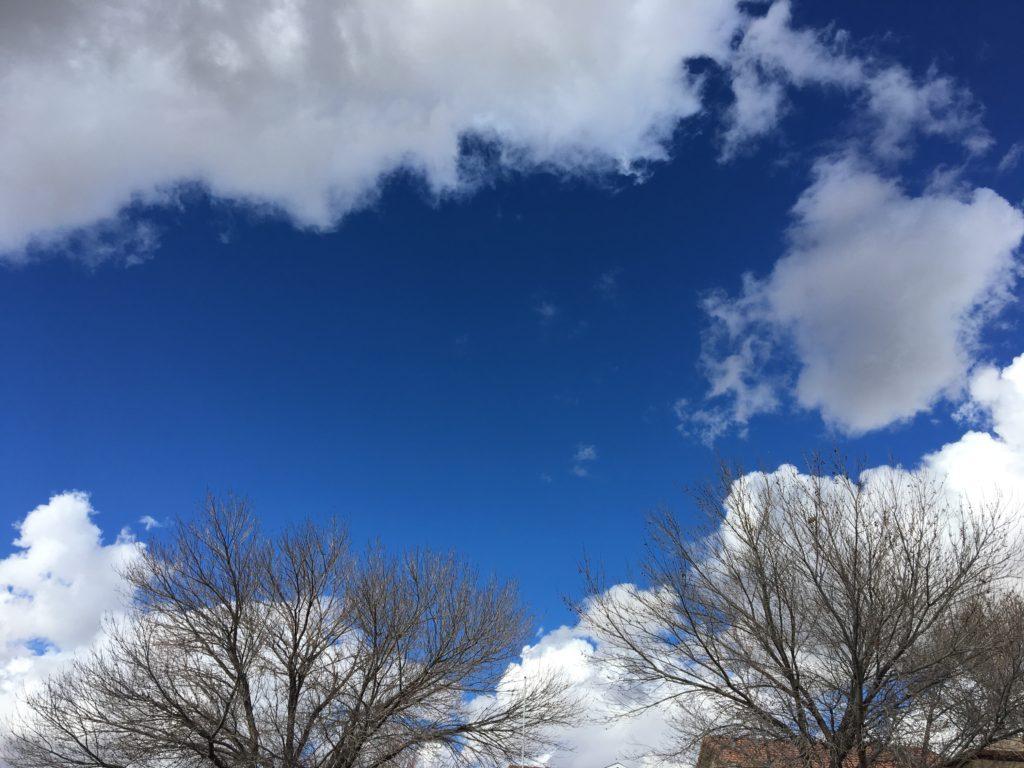 I found knowing my character and setting and fleshing out key turning points in the plot ahead of time was all I needed to begin. E.L. Doctorow’s quote about writing being like driving at night (“you never see further than your headlights, but you can make the whole trip that way”) led me through many a manuscript.

But I’m finding that I now want more.

Jasper and the Riddle of Riley’s Mine was the least efficient book I’ve ever written (and that’s saying something!). I threw out two-thirds of the story twice over and only had a true handle on the plot at the very end. The interesting thing, looking back, is I plotted this book more than I have any other since those early outlining days.

A part of me admits having a strong sense of the plot feels like security — fewer chances for wrong turns in the midst of drafting. I’ve written enough to know that’s not always true (Jasper is proof of that). But. I’m at a point where I’d like to try something different the next time around. 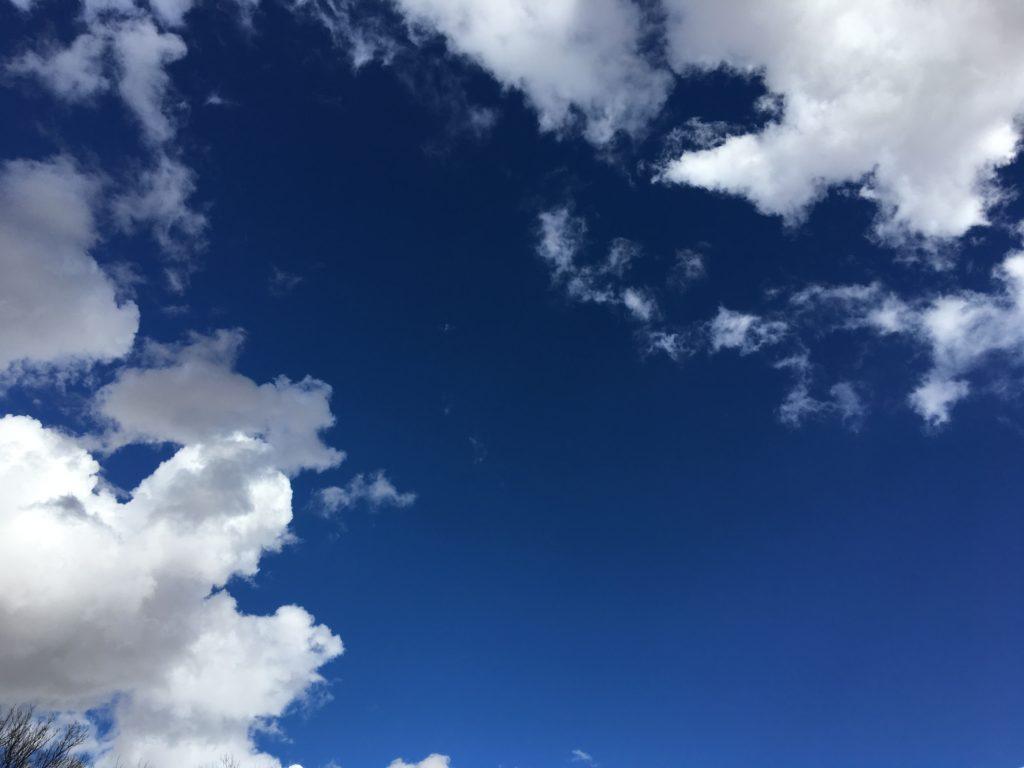 I’ve written here over the years about the parallels between writing and running. To extend the metaphor even further, I’d say preparing for a draft is like preparing for race day. Very rarely do I race without tweaking things beforehand — decreasing miles, upping water, fueling my body in the best way I can. These things don’t guarantee a personal record or ease during the run, but they certainly help pave the way for good results and relative comfort in a way that not preparing never can.

The novel I researched and set aside for Jasper edits then poked at and set aside for picture book ideas is lurking in the back of my mind. It has no form or shape yet because it doesn’t exist behind the most basic of ideas. I’m stalling, for sure, but I’m also processing how I want to approach my work this time around. I want to “learn to write this book,” as my wise friend, J. Anderson Coats once shared with me. And this book is asking for a deep look before jumping in.