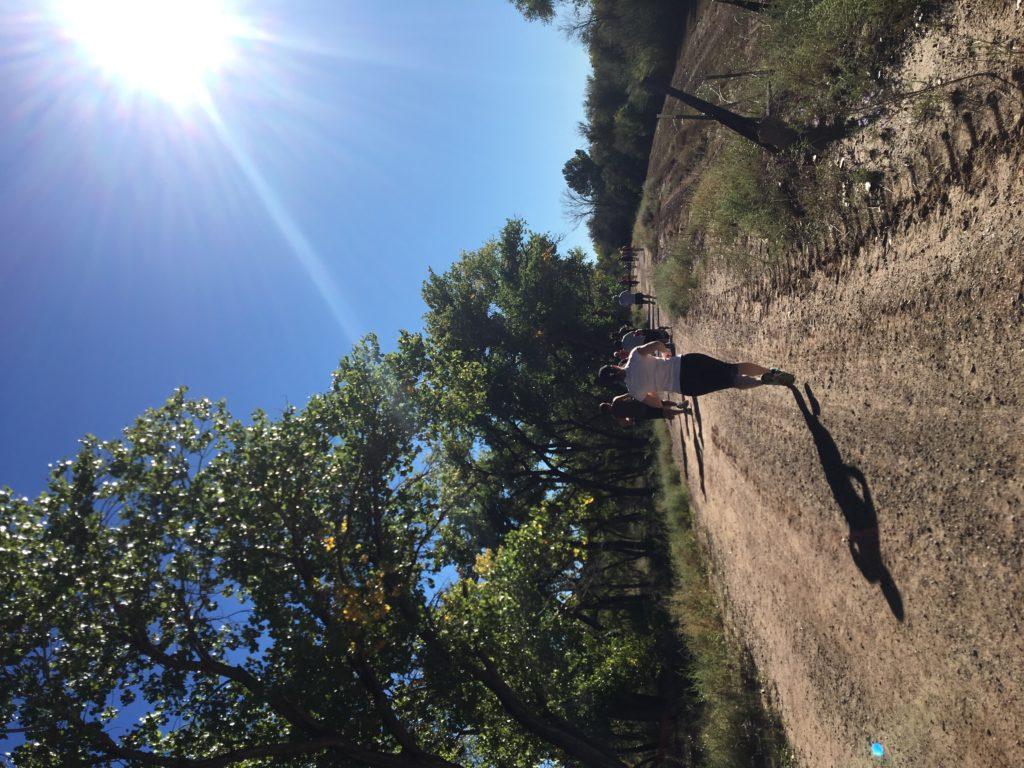 Last month, I attended a Leonardo Da Vinci exhibit that is currently here in town. It was an incredible look at Da Vinci’s work, from his art (did you know there are three other paintings underneath the Mona Lisa??) to his scientific / mechanical / anatomical / discoveries and inventions. What an amazing human being he was!

I left the exhibit inspired to live a big life. By that I don’t mean I want attention or fame. I want to be certain not to fritter my life away. I want to be sure to be faithful to the opportunities before me, big and small, in my career and personal life. I want to be present and soak it all in.

It was so interesting for me to contrast Da Vinci’s remarkable mind with some things I’ve been thinking about of late, namely the influence of the Internet in our everyday lives and the role social media plays in distracting, discouraging, and diminishing our focus, our sense of self, and our connection. 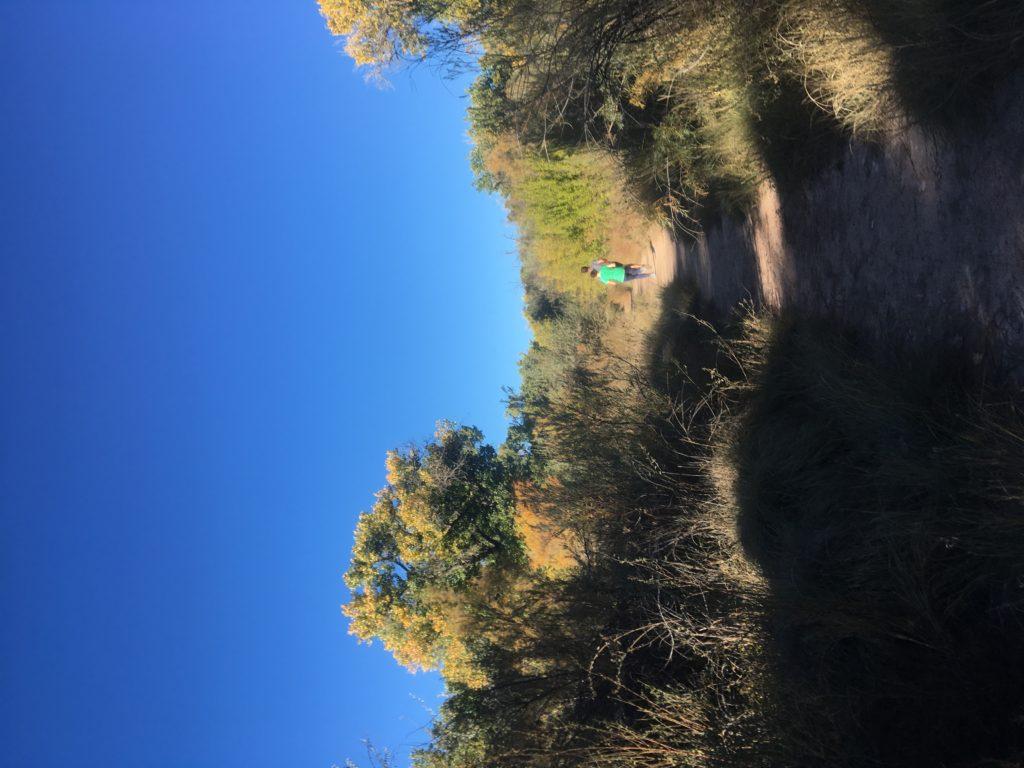 Here are a few articles I’ve been mulling over:

“When it comes to tools like Facebook, Twitter or Instagram: don’t let the fear of missing out dictate how you live your life. The most productive and fulfilled people I know often got where they are by doubling down on the activities that return them huge benefits, while happily ignoring everything else.”

“Eight years ago, I wanted something different in my work than I do now — I don’t have a burning desire to build an online empire or recognizable brand. All I mostly care about at this point is creating work that matters, that sticks with people for a long time, and that changes their lives for the better, even in small ways.”

Your smartphone is making you stupid, antisocial and unhealthy. So why can’t you put it down? :: The Globe and Mail

“Ten years into the smartphone experiment, we may be reaching a tipping point. Buoyed by mounting evidence and a growing chorus of tech-world Jeremiahs, smartphone users are beginning to recognize the downside of the convenient little mini-computer we keep pressed against our thigh or cradled in our palm, not to mention buzzing on our bedside table while we sleep.”

How to Regain Your Concentration :: Nathan Bransford

“The last ten years have been an incredible digital ride and the Internet has given us a lot of wonderful things. Now it’s probably time for a break.” 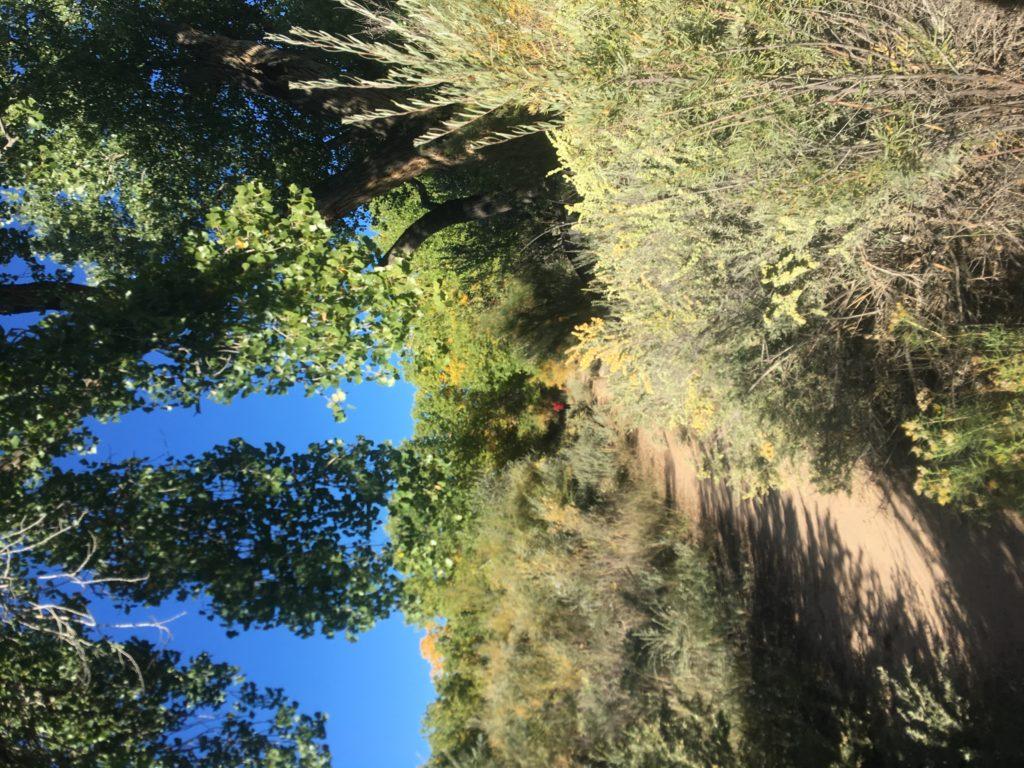 How would Leonardo Da Vinci’s legacy have been different if the Internet had been around during the Renaissance? Who knows? I can’t claim to be a person as prolific, disciplined, and driven as Da Vinci (will there ever be anyone else like him?) but I know this: I don’t want my life to be ultimately shaped by distractions.

I’ll still be around social media, but on my own terms. I want to be present in this life I’ve been given.