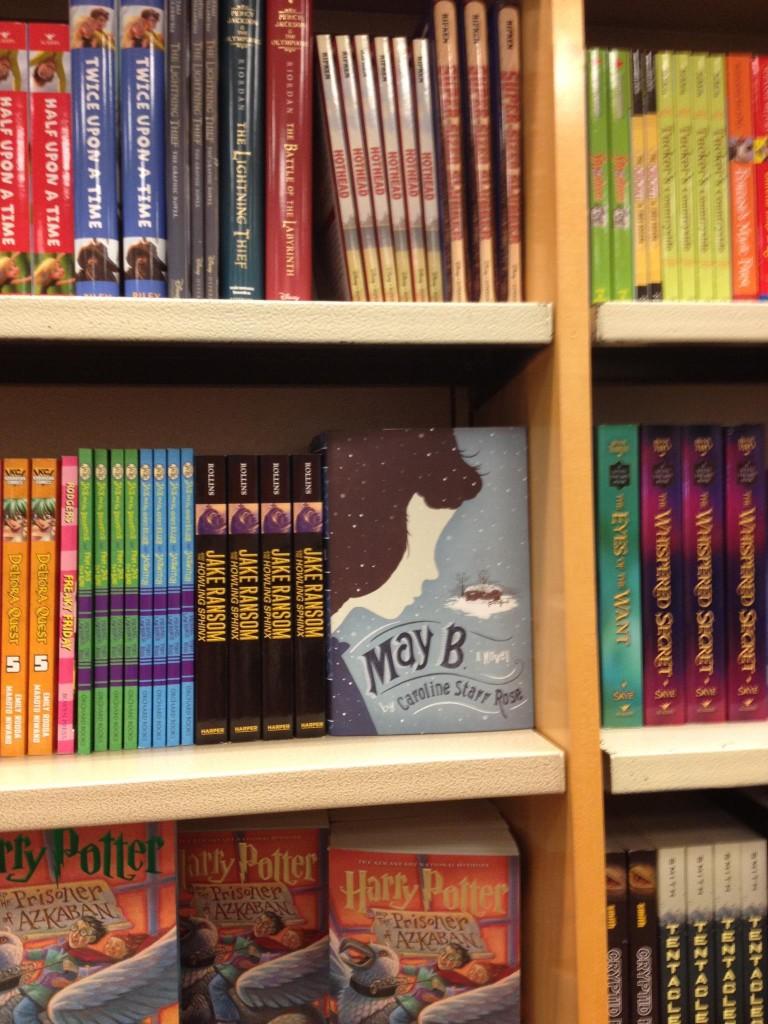 Five years ago this week May B. was released into the world. In the days leading up to May’s launch, I fluctuated between moments of elation and fear. Finally, finally, after fourteen years of striving, something I’d written would exist as a book. And it was too late to take it all back. 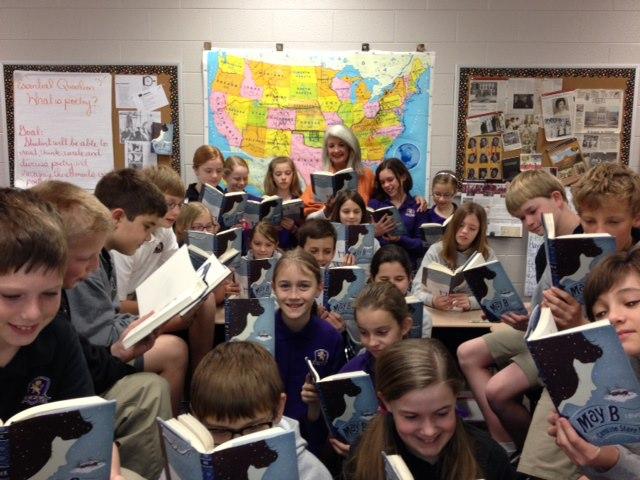 I’d been told indirectly and directly not to expect much from May B. After all, it was literary fiction for kids. Who reads that? Add in the fact it was a historical novel, a genre readers weren’t exactly clamoring for, and it was written in this weird style called verse. Chain bookstores probably wouldn’t carry it. Most likely, May would have a very narrow audience. 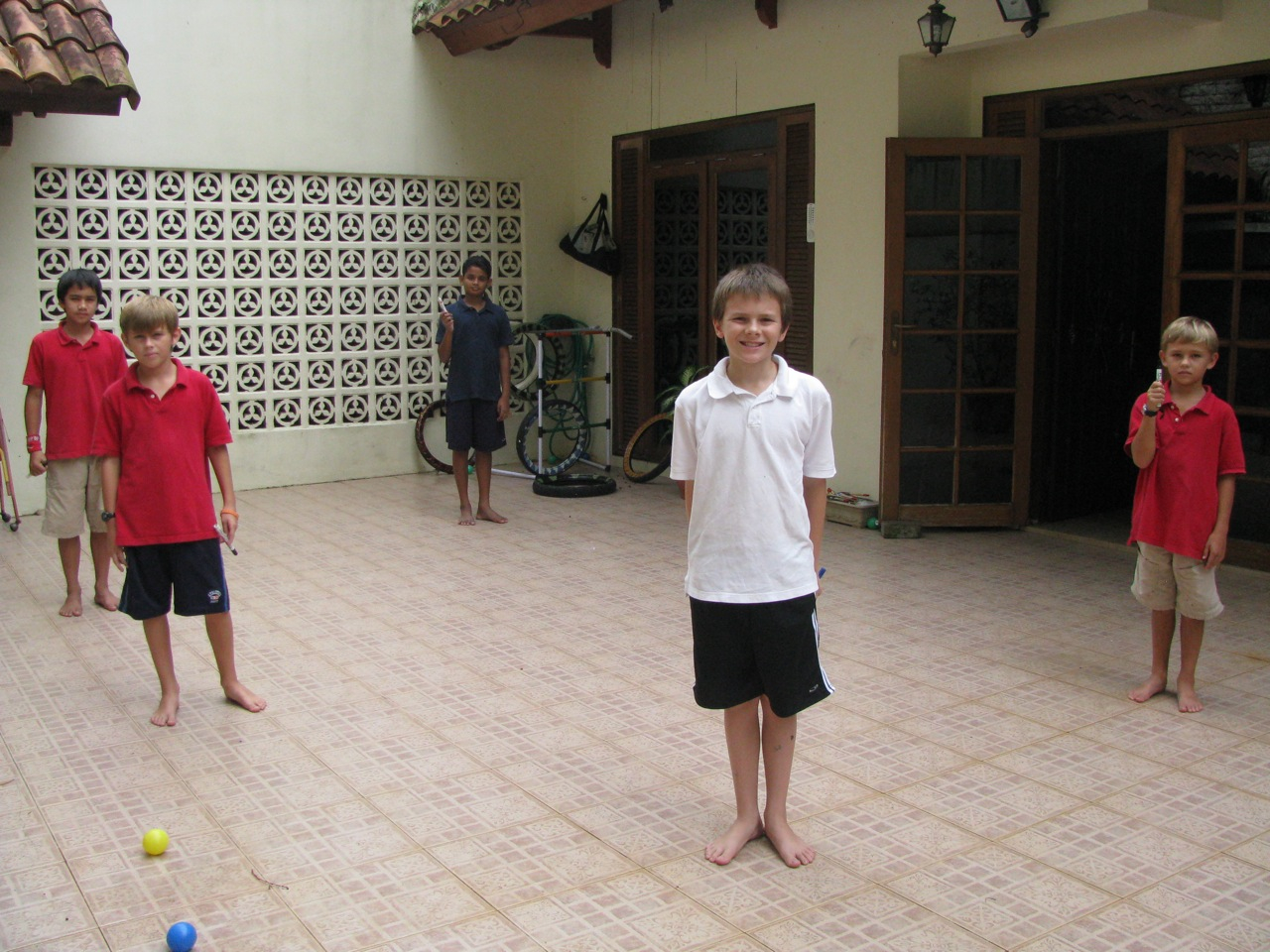 Students in Indonesia marking out the dimensions of a soddy.

May started with the narrowest of audiences — my fifth-grade self. I write first for the girl I was back then, and somehow, in the mysterious way that writing works, the book has gone on to capture an audience wider than I ever could have imagined. Girls and boys not yet too old to have bought the lie that poetry is bad. Kids in the US and Japan. Schools in Nebraska and Kansas, Indonesia and Saudi Arabia.

My Ss are jamming on books in verse after gobbling up everything by @kwamealexander! Got this for perseverance unit! pic.twitter.com/wxBZO7lVrq

Last year I met a middle-school girl who’d recently immigrated from Korea. She’d given her mom her copy of May B. to help her learn English. Last month I met a PTA mother who’d shared her book with her mother, too — an 85-year-old woman who is dyslexic but never identified as such.

No book, once it’s published, belongs to the author anymore. Neither does its protagonist. Something about May has struck a chord with more readers than I could have ever imagined. People from every age group and all walks of life have claimed her as their own.

I’m so grateful I got to be the one who brought May Betterly into the world. Thank you, May, for the joy you’ve given me and for sharing your brave spirit with readers everywhere.