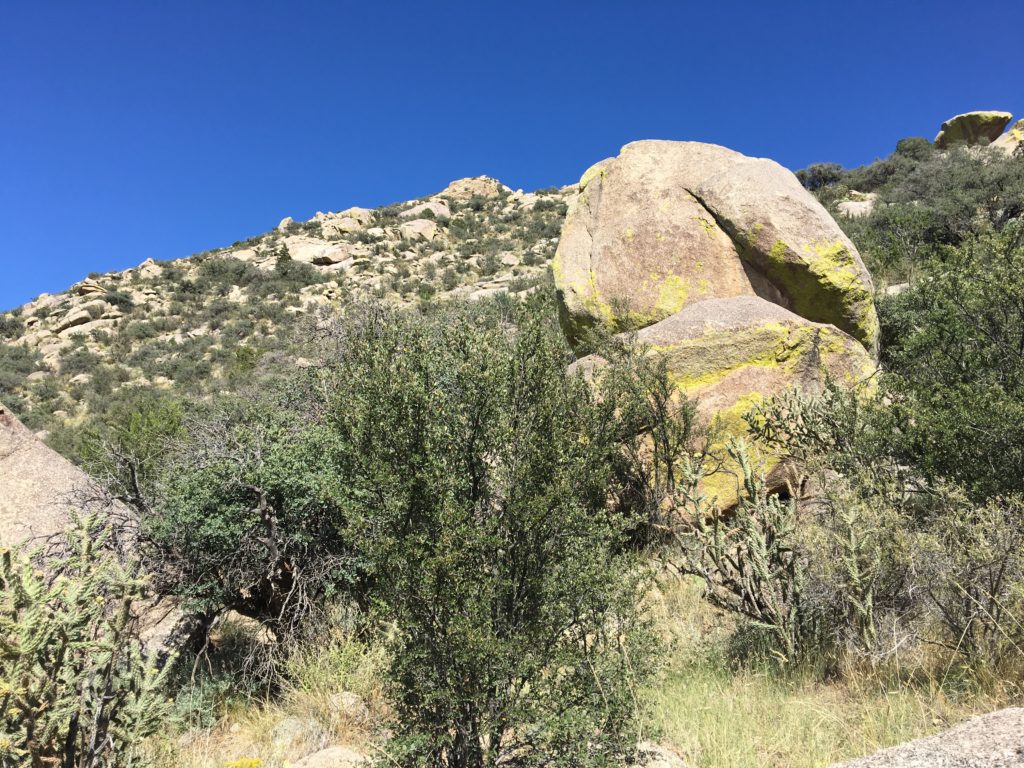 For several days now I’ve ended my writing sessions with little to show. Hours have left me with only a handful of measly words. So when on Wednesday morning I only had half an hour to devote to writing, I was surprised how quickly I got in the groove. Were they great words? Probably not, but they brought me straight into the world of the story and were almost double what I had produced in the days before.

I told my husband about this while I was fixing dinner. “You’re pounding the rock,” he said. He told me this was a football metaphor about showing up and doing the hard work: eventually that rock will break.

Oh, football. I don’t like you, I don’t get you, and I rather be thinking about anything else. But my goodness, I love this concept! So thank you, football, for this nugget of truth, this gem of wisdom! This one’s worth holding onto.

When nothing seems to help, I go and look at a stonecutter hammering away at his rock perhaps a hundred times without as much as a crack showing in it. Yet at the hundred and first blow it will split in two, and I know it was not that blow that did it, but all that had gone before.
-Jacob Riis

Keep at it, writing friends. Keep pounding that rock. Eventually the hard work will pay off.