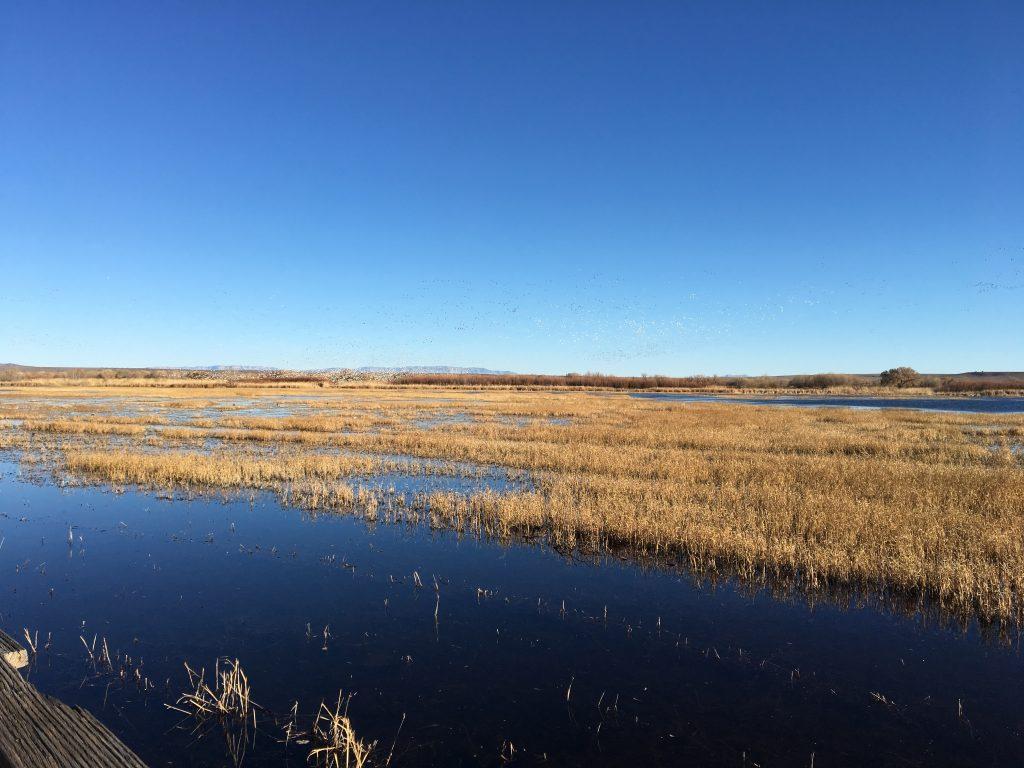 For over a year I’ve been sitting on this news, and now I can come right out and tell you: I have a picture book coming out Fall 2019, my second with Albert Whitman. It’s called RACING AROUND THE WORLD: TWO LADY JOURNALISTS, 75 DAYS and is about Nellie Bly’s famous circumnavigational trip.

I grew up with a book about the one-of-a-kind, trailblazing journalist, Nellie Bly. In January 2017, I thought I’d try my hand at writing my own book about her. There are a number of children’s books about Nellie — she’s just that compelling. But only a couple focused exclusively on her race, and none mentioned her competitor, Elizabeth Bisland. It was only in reading a fascinating book called Eighty Days: Nellie Bly and Elizabeth Bisland’s History-Making Race Around the World

by Matthew Goodman that I found out about Elizabeth and knew this was the story I wanted to tell. (Even Nellie spent most of her trip unaware of Elizabeth!)

When I told my editor, Wendy, about the idea for the book, she told me she’d also grown up with a Nellie book, she’d also recently read Goodman’s book, and a great-great uncle of hers had taken a similar (though less famous) trip. She summed up her interest in one capitalized word: INTRIGUED.

Wendy McClure at Albert Whitman & Company has acquired world rights to Caroline Starr Rose’s picture book RACING AROUND THE WORLD: TWO LADY JOURNALISTS, 75 DAYS, the true story of Nellie Bly, who in 1889 set out across the Atlantic on a journey around the world that she hoped to complete in less than 80 days, and her rival, Elizabeth Bisland, who embarked on a competing westward trip the very same day.  Alexandra Bye will illustrate; publication is planned for fall 2019. Tracey Adams at Adams Literary represented the author and Emily Coggins at Astound represented the illustrator.

This book has been an adventure and a joy to write. I’ve always adored Nellie, but it’s Elizabeth I relate to in her hunger for travel and the beauty she found in the world. These women were remarkable. I can’t wait to share their story with you!