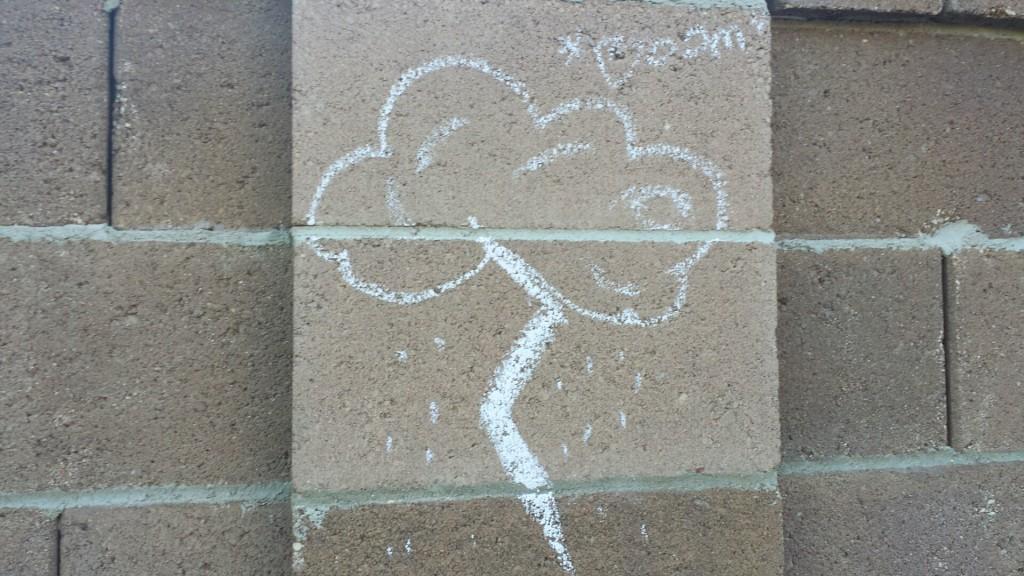 While on vacation in the summer 0f 2012, my family visited a small museum outside Denver. I decided I’d like to know more about the particular person the museum honored and perhaps write a picture book about him,* so the following January I dug in with research.

I drafted. I took the manuscript to my critique group. I revised. I sent it along to my agent, Tracey, who submitted it to various publishing houses.

That was about twenty months ago.

Since March, I’ve been at it with the same manuscript, trying to see if I can make it shine. It was interesting to take the story back to my critique group a year and a half later. While they said it was better, they offered plenty of ways to make it even stronger.

I madly took notes while listening to their feedback:

I’ve been working hard with these suggestions in mind. 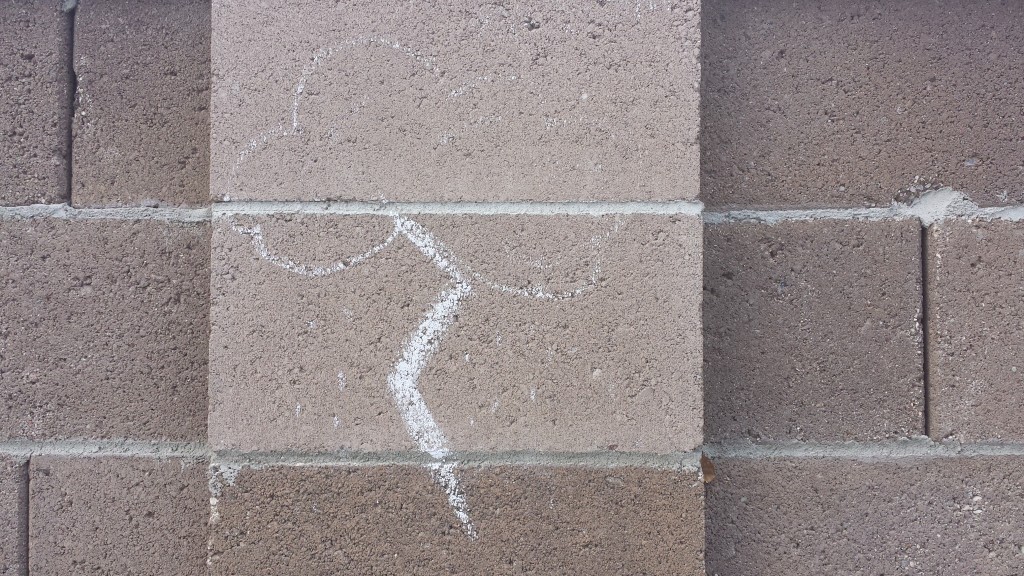 I used to think once an author sold a couple of books, subsequent sales were a given. And surely established authors didn’t need to keep learning about craft. They’d arrived, right? But that’s not the way the writing life works. An author is always learning, improving, working. There are no promises the things we create will interest publishers, but we keep at it anyway.

*If you’ve read around here a while, you’ve probably figured out I get a bit cagey when it comes to manuscript specifics. I’d much rather keep things vague until I’m finished, or even better, until it’s sold. Since I first wrote this post, the book has indeed sold. For the curious out there, it’s this one!