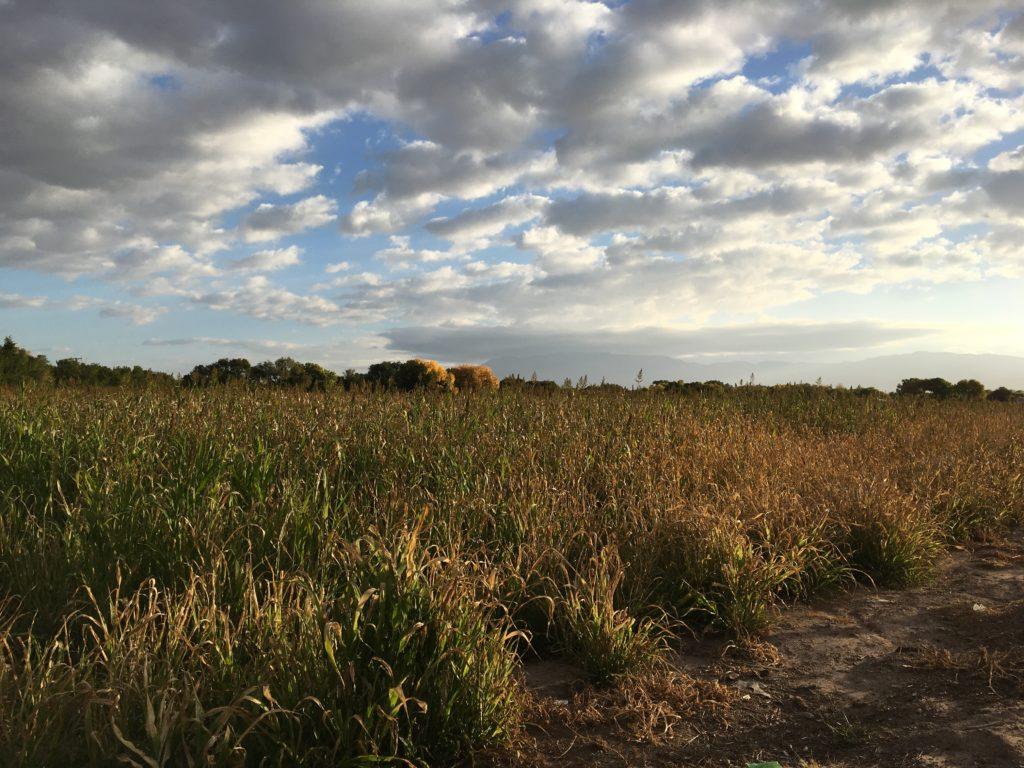 This is perhaps the least punchy blog title of all time (and for some of you a similarly dull topic), but to me it’s fascinating! To those who are intrigued, read on.

For years, I’ve held a continuum in my head, a way to classify historical fiction divided into five categories, with a new sixth category recently added in. After talking to Augusta Scattergood about this idea*, she asked me to blog about the continuum. So here we go.

The first category in my continuum I call history light. May B. falls into this one. It’s a story with a specific historical setting (time and place) but includes no historical event or people. On the other end would be a novel like Melanie Fishbane’s Maud: A Novel Inspired by the Life of L.M. Montgomery. Not only does Maud center on a real person and is full of real events, Melanie had to be granted permission to even write the story! I’d classify a book like this as a five.

For those interested, I’ve called Jasper and the Riddle of Riley’s Mine a two and Blue Birds a three. Both have a specific setting and specific historical events. Jasper mentions historical figures, but I took liberties with the few I brought to life. With Blue Birds I had to go a step further and develop both personalities and motivations for minor characters who were nevertheless based on real people — a bit of a daunting task.

I have a future novel idea I’ve wanted to tackle for years but have avoided for a couple of reasons. I haven’t felt mature enough as a writer to try it yet. For one, it covers a good chunk of time. For another, it’s a level four-book — one with a specific setting, event, and characters who are the story’s major players. Just thinking about it makes me a bit nervous, but wow, it will be really satisfying to take on someday.

Recently I’ve added one more level that falls to the left of number one — history ultra light — moving the range from 0-5. This is the sort of book my new novel, Miraculous, is shaping up to be. Not only is there no specific historical event or people, it’s not anchored in a specific time and place. It’s in the past and deals with events that could have only taken place in a different era. Its set in the midwest (though this is never stated), in the late 1800s. That’s as specific as I get. Though I want to give the sense the story could have happened anywhere during a broad swath of time, I still had quite a bit of research to do, not about the setting but medicine shows and and cure-alls and charlatans.

I’m curious! For those of you who read or write historical fiction, have you ever thought about the genre in these ways?

* Augusta and I decided most of her books fit in category one, history light.