In July every year I take a break from blogging and social media (with the exception of Instagram, where I’ll probably share a picture or two). Every Monday I’ll run posts from the previous year. Enjoy! 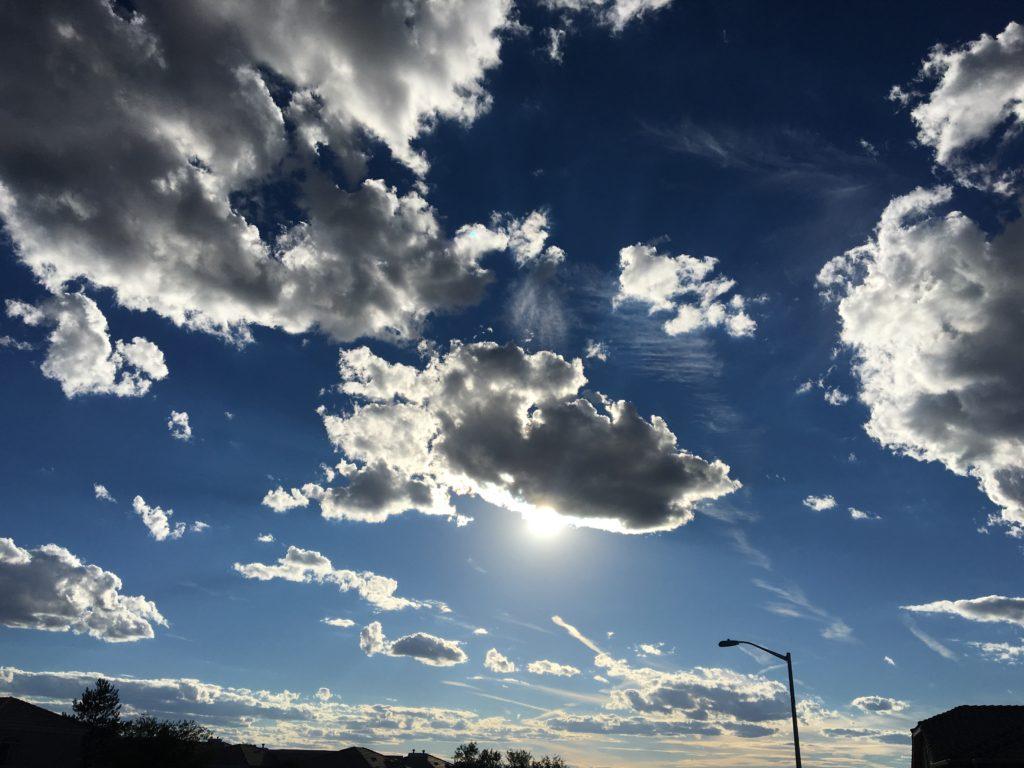 My gym teacher is full of clever sayings — so much so that another classmate and I used to keep a running list of as many as we could remember — but I’ve been thinking of one in particular outside of those mid-morning sweat sessions, one that applies to the writing life.

Slow down to speed up.

This is Phil’s regular advice* when someone is suffering from an injury. I’ve been sidetracked by two in the last twelve months — a torn calf muscle, which I learned is a typical middle-aged injury (lucky me!), and a sprained wrist, which I managed when I tumbled off a stability ball while holding a dumbbell. I’m a runner, and I can tell you it’s no fun to be told your running is on hold until your muscle knits itself back together. Neither is it convenient to modify life’s everyday movements to protect an injured part of the body.

Just ask my dog, Boudreaux, who tore her ACL in July (yes, dogs can do that) and had surgery in August. For three months, she’s to be on a leash at all times when she’s outside. She’s not to jump or be involved in any “explosive” movements. Fellow dog owners are probably chuckling over that one. How exactly do you convince a dog not to be her regular self? We’ve drawn curtains to block out passersby who inspire barking and piled various objects on the couches and chairs where Boo usually settles. We’ve helped her slow down so that when the vet says she’s ready, she can speed up again.

So how does this apply to the writing life? For me, it means stepping back from the visible markers of moving forward in my work — the word counts, the finished drafts, the things I can tick off a list that reflect some sort of tangible progression — and allowing myself to focus on the work that isn’t quantifiable but is necessary. Character exploration. Circling back to the beginning to find my way to the end. Sitting with the same ten words I’ve wrestled with for weeks.

It also means divorcing myself from information on the steady progress I’m sure every other author is making. It means not comparing one manuscript’s circuitous journey to the more straight forward unfolding of another.

And finally, it sometimes means setting something aside for a while and allowing myself to rest.

Slow down to speed up. Take the time to do the things that will allow you to eventually regain your previous rhythm with new direction, insight, and strength.

*Alas, no other Phil saying (such as his claim we live in a “quad-dominant society”) can be extended into a writing metaphor!

Ride On, Will Cody! Is now available for pre-order. Click through to learn more!