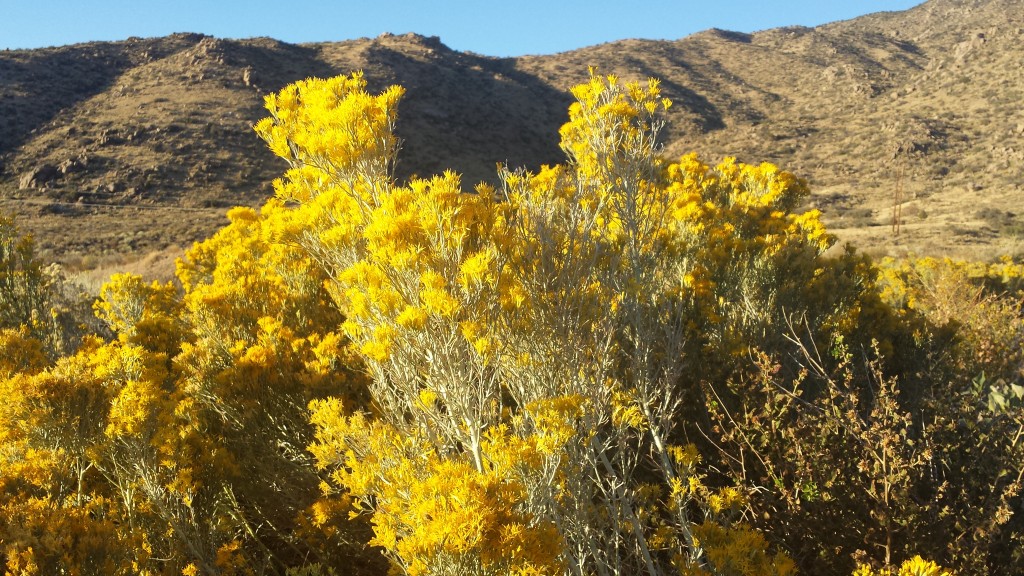 I’ve been a fan of Tsh Oxenreider since 2009 (which is pretty much forever on the Internet). Back then, I was just about ready to jump into this thing called blogging, but I wasn’t sure how to begin. My dear friend Jamie Martin sent me a “how to” link that led me to Tsh’s blog, The Art of Simple. I’ve been faithfully reading ever since.

About four years ago, Tsh started a podcast called The Simple Show, which has kept me company through numerous runs and cleaning days and afternoons walking the dog. And perhaps last summer, as I listened while taking the dog on one more lap around the block, I cooked up some things I’d say to Tsh if I were ever on her show. Which was utterly ridiculous. Tsh and I had interacted some in her blog’s comment section and a few times on Twitter, but that was pretty much it.

So imagine my surprise when September brought an email with a podcast request. “No worries,” Tsh said, “if you’re not interested.”

I was most definitely very over-the-top interested. I hope you’ll listen in!