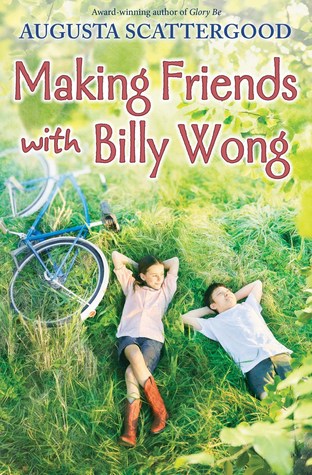 Her second middle-grade novel, THE WAY TO STAY IN DESTINY, tells of a baseball-loving, piano-playing boy named Theo who lands in the little Florida town of Destiny along with his Vietnam veteran uncle, Raymond. An Amazon best middle-grade pick of January, 2015, it received a starred listing in the Bank Street Best Children’s Books of the Year.

Her third novel, historical fiction set in the early Civil Rights days in the south, is titled MAKING FRIENDS WITH BILLY WONG, and has recently been published by Scholastic Press. 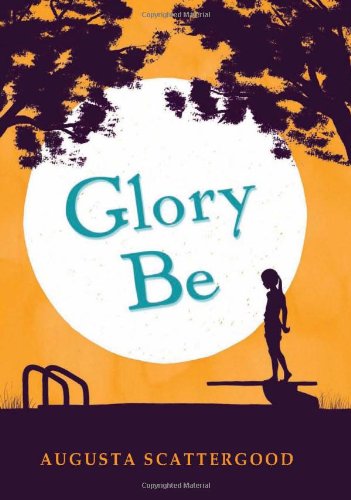 Character comes first, all the way down to the actual names I give them. And soon after that, I know the setting and the time period, the history I hope to weave. Sadly, I struggle mightily with that whole plot idea. If I’m lucky, it comes as my characters speak to me.

What kinds of sources do you use? The more specifics here, the better!

For my new novel, MAKING FRIENDS WITH BILLY WONG, I knew Azalea would leave her home in Texas to help her grandmother and I knew she wasn’t crazy about the idea. I decided she’d need a friend or two to help her navigate the situation. As I was dreaming up this story, I ran into a fellow I’d grown up with, now living in Houston. He showed me a letter he’d written to his niece that had been published on a website we both wrote for. He shared what it was like living in Mississippi and working in his family’s grocery store during the Civil Rights years. His writing really touched me, and a friend for Azalea took shape. My friend, Bobby Moon, became my primary source, my oral historian, my go-to guy.

The more I researched the history of Chinese immigration into the Deep South, the more intrigued I became with adding a boy like Billy Wong to my story. One of the libraries I used was in our Mississippi hometown, on the college of Delta State University. They have an amazing Mississippi Delta Chinese Heritage Museum. There I found oral histories, artifacts, and two excellent books written by another southern American-born Chinese, Dr. John Jung. When you’re researching a little-known period or event in history, going to the original resources is the best idea.

Sadly, it seems like forever. But I do a lot of broad research at the beginning, while digging for a plot. Once the story begins to emerge, my research narrows. I start to use my friend Kirby Larson’s 3X5 card technique to jot down scene ideas as they come while researching (or day dreaming!). 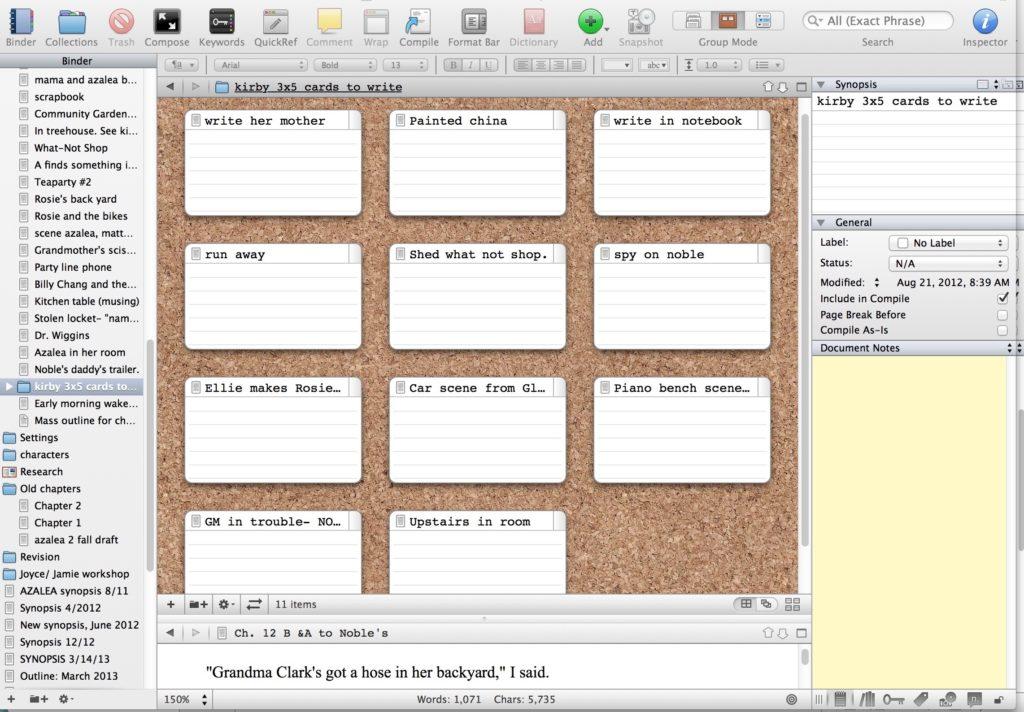 I use Scrivener writing software or I would never be able to keep up with all the thoughts I scribble while researching!

I love everything about research! (Hey, I’m a librarian, what can I say.)

But I especially love finding those facts I think young readers might smile over, be surprised about or the tidbits that make them want to know more. I like to hint from my novels’  very first pages that my characters are not living in the present. Reading in Chapter One that Azalea’s grandmother sent her a note and used a three-cent stamp is a clue she won’t be texting her friends while visiting Grandma Clark in Arkansas.

For specifics like these as well as for plot ideas, I rely on sources like the Library of Congress site. In fact, I use a lot of library websites as well as oral histories, both online and in musty history rooms of real libraries.

I hope nobody’s out there looking over my shoulder while I research. What would one make of my Googling the price of a Coke in a coke machine, how many quarters did it take to dry a load of wash in 1974, or what soap opera was on TV at a certain time or day? I suspect most writers have very eclectic search histories.

While researching Freedom Summer for my first novel, GLORY BE, I verified that Robert Kennedy had spoken at a little church in my hometown. Our town had a weekly newspaper in the 1960s. The editor chose not to print a lot of what we now consider important news, especially if he didn’t agree with it. Kennedy was traveling through the South championing civil rights and voter reform. He spoke in an African American church, and I remembered hearing whispers that he’d been in town.

Can you imagine today if a well-known politician came to your hometown, population maybe 10,000? It would be in the news. I was thrilled to stumble upon the story almost fifty years after it happened.

Back to Robert Kennedy. He didn’t exactly appear in Cleveland, Mississippi, when I wanted him there. So I changed the date and apologized in my Author’s Note. It was only slightly off, so I decided I could get away with that.

Recently, I listened to an interview with Ken Burns who talked about finding “story” in history. Of course, that’s what historical fiction is for young readers. That’s what draws them in, the story. This could well be their first encounter with the time period, with an event, with a situation. And how can any of us understand our world today if we don’t know how we got here?

My hope is to put a reliable narrator and a likeable or at least a relatable character at the helm and hope she tells a story young readers want to read. I also try very hard to make historical fiction both intriguing and occasionally even humorous. I write about difficult subjects: integration, civil rights, the after-effects of the Vietnam War. But I try not to preach and I try to resist teaching an obvious lesson. I want kids to love reading for the stories and then discover how the past is part of our future.