Janet Fox writes award-winning fiction and non-fiction for children of all ages. Her 2010 young adult debut novel, FAITHFUL, was an Amelia Bloomer List pick, and was followed in 2011 by a companion novel, FORGIVEN, a Junior Library Guild selection and WILLA Literary Award Finalist. Her newest YA novel, SIRENS launched in November 2012; the Kirkus reviewer said in part, “SIRENS is a celebration of girl power, sisterhood, and hope for the future.” Janet is a 2010 graduate of the MFA/Writing for Children and Young Adults program at Vermont College of Fine Arts and a former high school English teacher. Janet and her family live in Bozeman, Montana, where they enjoy the mountain vistas. 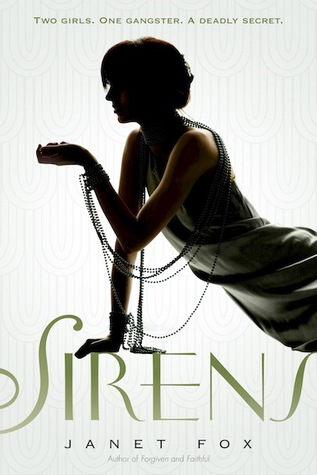 Most of my stories begin with a scene, but it’s more like a dream sequence. I often have no idea what’s going on in the scene and who the characters are, but if it resonates at a deep level, has some meaning for me that I can’t – yet – put into words, then that becomes my mission: put this emotion into words. For example, the opening scene of SIRENS was also the first thing that came to me as I began thinking about the book, and that image of a wharf over the Hudson River at night was important but I had no idea why Jo was throwing medals into the water or why she was there, or even who she really was. Water, of course, became a motif, and Jo’s gesture was a metaphor for her to let go of the past.

As soon as I decide to go forward from my key scene, I focus on the character. I spend a lot of time thinking about my protagonist and my antagonist, although I do so very organically, because a great deal of what I learn comes through the drafting, since I’m a pantser. I write a lot of stuff that changes or goes away but that helps me discover who my character is and what she needs. My protagonist – her attitudes, behavior, dreams, desires – always drives my stories, not the other way around. When I write historical fiction it doesn’t change the fact that readers want stories that help them reach into their buried dreams, and they do that by identifying with the character.

I use a number of sources, everything from primary on. I read novels written in the period because they tend to mimic the voice of their era, and contain details that I can use. I look for period costumes in pattern books and magazines of the times – which often reveal nice details like “hunting costumes” or the layers of undergarments. I do visit museums for visuals. And I try to find anything that will add nuance to the era I write about. In SIRENS, which is set in the 1920s, I wanted more than the usual flapper/gangster/Prohibition stuff, and while listening to the radio one night, I heard a discussion about the Spiritualism movement of the 1920s, and thought “that’s it.”

But my favorite resource, depending upon the era, is period newspapers. They are available on line, and I love perusing the society column and the ads, in particular. From those I can harvest a feeling for what people were dreaming about – what they wanted, aspired to acquire, and how much that might cost. And how the “society” behaved, which the lower classes might desire to emulate, or rebel against. Again, it comes down to individual desires and dreams.

I draft almost right away, because I start with that dream and character. I research as I go. That’s because I’m usually too impatient to start the story-telling to do research first! So I’ll write until I reach a point where I need to answer a question, like “what was the flu pandemic like?” or “what was happening in Chinatown then?” And then I’ll research, which is easy in this internet era. Other details – the sensory stuff that comes from place – I’ll either tap from memory and experience, or go to that place and soak it up. Or watch videos or comb through photographs, since I’m a very visual person.

I never spend much time researching in advance, because the story comes to me way before I know where and when to place it.

I do love history. It was my favorite subject in high school. I like the echoes and resonant desires, I like especially the somewhat mythic historic elements – things like Robin Hood, or the Roman conquest, or the western expansion in America. I like taking history and turning over the rocks to discover the personal and small within historical times. I love the idea of having a character hear a famous speech or witness an historical event, and then interpret it at the scale of an individual lifetime.

Has your research ever affected the overall thrust of your book? How so?

Always, but in unexpected fashion. In researching FAITHFUL, I learned that in the early 1900s there were still highway robberies taking place in Yellowstone Park, and tourists were relieved of their possessions, but thought this was highly romantic and exciting, so I worked that experience into the novel – and it became crucial to both FAITHFUL and FORGIVEN. In researching FORGIVEN I learned of the importing of young – very young – Chinese girls who were sold into terrible slavery in San Francisco, and this became my protagonist’s larger goal, to free some of these girls. So while I have my core emotion and my character’s desire up front, I often find historical details that will bolster the story in unexpected ways. 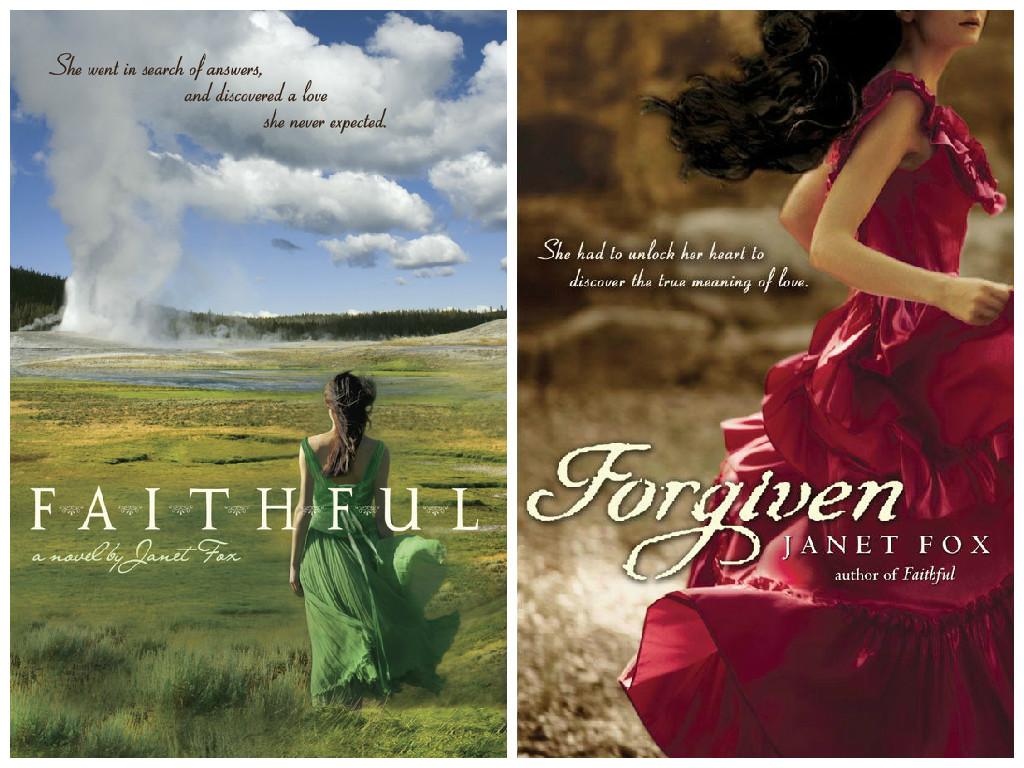 That old adage about being condemned to repeat the things we don’t learn the first time is true, and there are lots of historical moments I wouldn’t care to repeat. Historical fiction makes history more accessible, especially to young people. It personalizes history, and sheds a different spotlight on details, and can bring into focus comparisons between today’s events and historical events. Plus, well-written historical fiction is just plain fun to read.