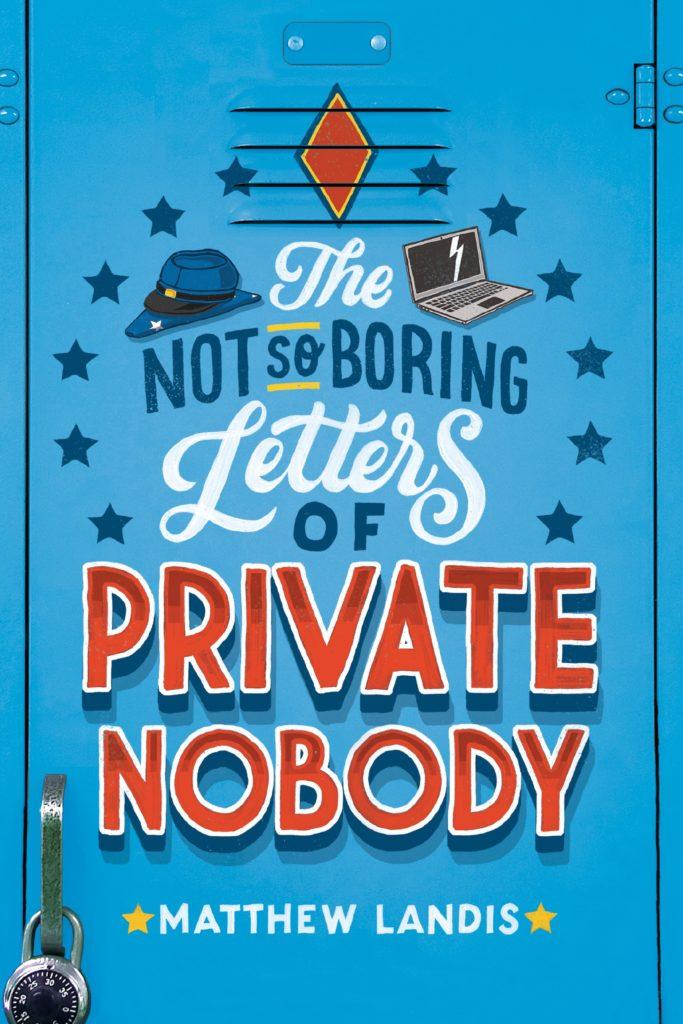 Matthew Landis teaches middle school history outside Philadelphia, where he seeks to make the past come alive in not-boring ways. He is a closet HALO fan, and can sometimes be found reading novels adapted from that video game. He is blessed with an amazing wife and two kids, and hopes to one day write a book that moves people like Lev Grossman, Jo Nesbo, or Ron Rash have moved him. His debut YA novel, THE LEAGUE OF AMERICAN TRAITORS, released this past August from Sky Pony Press, and his debut MG novel, THE NOT-SO-BORING LETTERS OF PRIVATE NOBODY will release February 13th 2018 from Dial/Penguin. You can find him online at http://www.matthew-landis.com/.

Depends on the topic and story, but generally I try to find a contemporary observer who did or could witness what I’m trying to describe. For example, in my debut YA, LEAGUE OF AMERICAN TRAITORS, I was trying to get eyes on the British occupation in Philly to make a letter more authentic. I found a well-documented diary collection of a women named Elizabeth Drinker who wrote extensively about those years from the general socioeconomic standpoint of the character I’d created. Not only did it get me the right dialect, spelling, speech patterns, but also topics and things to avoid. Weather, too—people were obsessed with recording the weather, as they are still today.

I also try to read an academic monograph on the subject to dive into the nerdy historiography of that topic. While researching my MG novel, THE NOT-SO-BORING LETTERS OF PRIVATE NOBODY, a professor pushed me toward this monograph on death and dying in the Civil War—how it changed an evolved due to the graphic conflict. Super cool, but most importantly provided critical insight into procedure and reaction of deathbed situations.

I usually camp out in the era or time for a while, soaking in academic books an whatever primary sources are there before diving in. But since my books aren’t actually historical fiction, but more contemporary with historical elements, I plow into the story and only research as I need to along the way. My primary goal in writing novels set today that are shaped by the past requires me to be accurate—to a point; I often change specific items because that’s my narrative, rather than sticking in the traditional “historical fiction” gridlines of being strictly true to the era.

Time. So. Much. Time. Writing takes long enough, but adding research slogs the process majorly. And that is often good, as it lets things simmer, and from that simmering often arises better things—characters, plot lines, linear connections. But sometimes it’s like a tether holding me back. Definitely a double-edged sword. 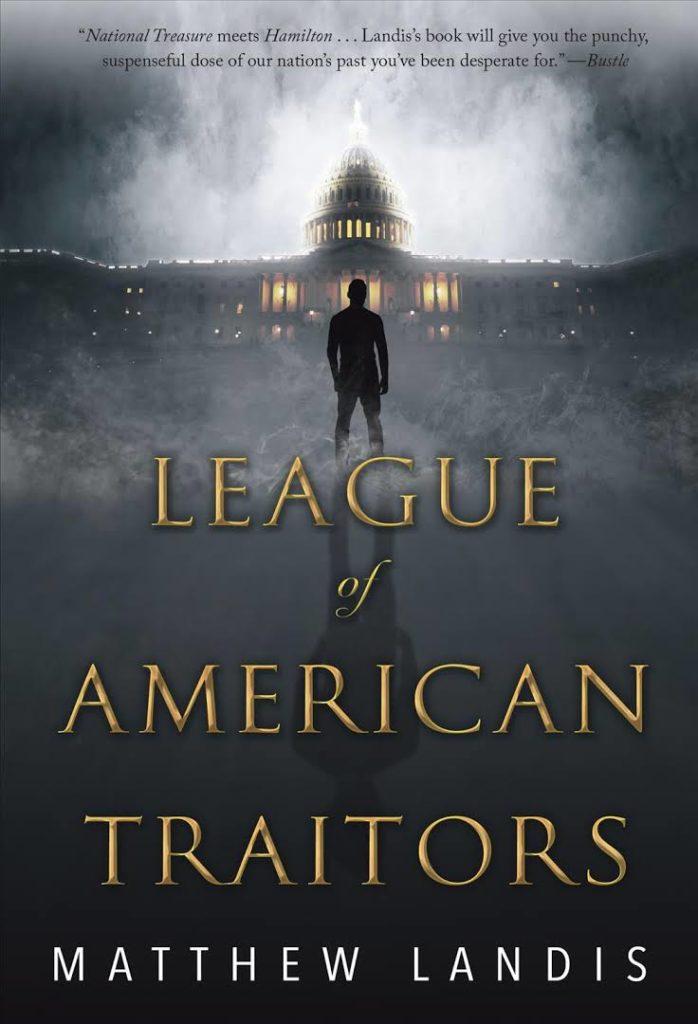 While reading some personal papers housed in an archive, I learned that a character of mine called his wife “Hetty” in letter salutations, which was a common English nickname for Esther. Likely the most nuanced, authentic tidbit of the source work that made it into the book. Hetty. Who knew?

Being a teacher of history, why don’t you purposefully choose to NOT write historical fiction to engage your students in the past?

Historical fiction is great—many kids love it. I enjoy it. But most of my students come into my room HATING history, and so to hand them a historical fiction novel would be an extreme punishment. They think it’s boring already, and now they have to read a three-hundred-page book set in another era with culture and customs alien to them. That’s a lot of barb wire for a bored, often lower-level learner to crawl through.

My mission in the classroom is to make the past come alive in not-boring ways, and so rather than do that via historical fiction, I write about kids like my own students in the modern era who grapple with things of the past. My debut thriller was about a kid in 2017 who finds out he’s Benedict’s Arnold last heir, currently being hunted by George Washington’s descendants. That idea of inherited guilt and unfairness makes sense to my kids—they can see themselves in that situation in the modern day, struggling like my characters. This approach stirs my own passion more and, I think, envelopes a wider audience of young adult readers who will hopefully later be tricked into loving the past as much as I do. Perhaps they’ll eventually even work up the guts to pick up that historical fiction novel.