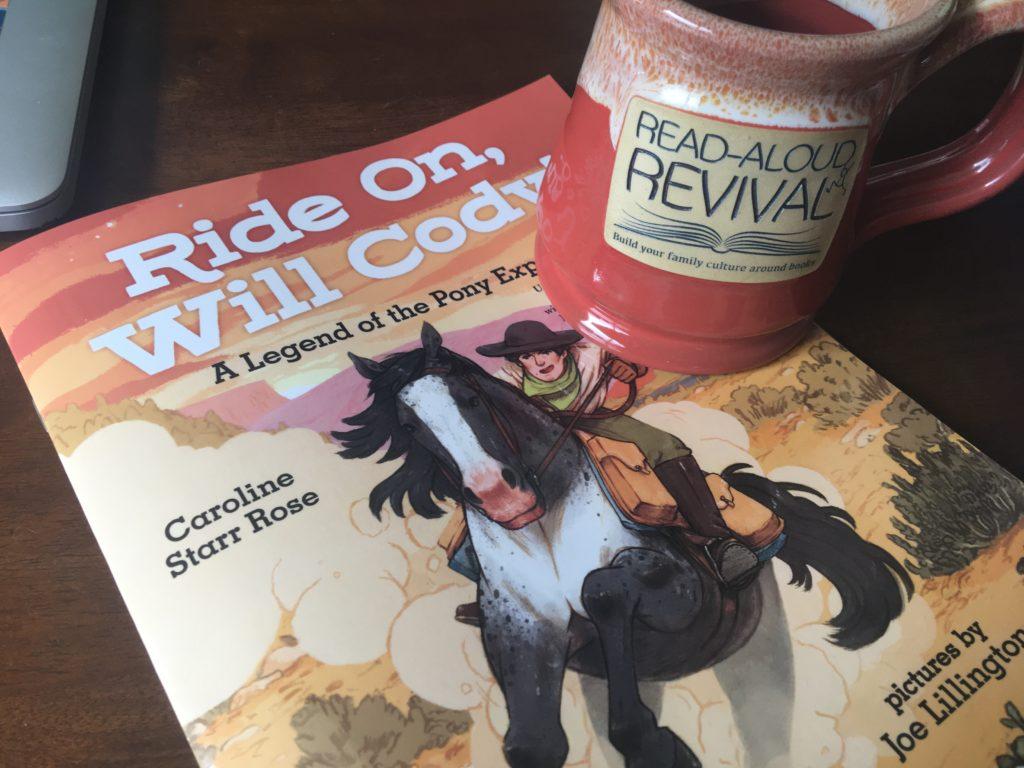 Here’s a roundup of Ride On, Will Cody! and Jasper and the Riddle of Riley’s Mine goodies that might interest you. I’ve included snippets from each and encourage you to click through to read or listen to more. Enjoy!

This week I am welcoming to the show Caroline Starr Rose – author of the recently released middle grade historical adventure Jasper and the Riddle of Riley’s Mine. We chat about the inspirations behind her latest novel, encouraging kids to read more, and we reminisce about Little House on the Prairie.

Caroline Starr Rose is back, and she’s joining me today to talk about her historical fiction, plus she’s sharing inspiration for young authors and tips for introducing novels in verse to our kids. 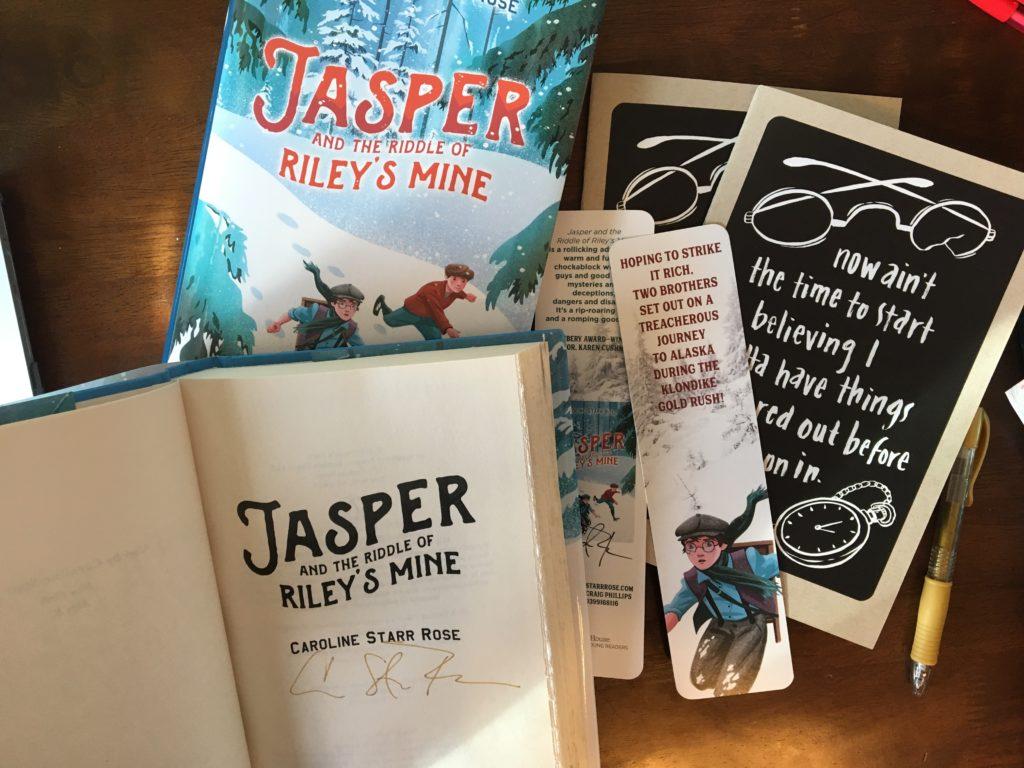 I write historical fiction, so the idea of keeping a notebook to gather my research and questions about a new project isn’t a new one. But over the years my notebooks have expanded into something other than just a collection of historical tidbits. They’ve become an on-going private conversation where I can noncommittally explore the fragile beginnings of a new idea or work out troublesome knots once the story’s under way.

Q and A with Caroline Starr Rose :: Albert Whitman blog

What makes your book stand out?

There are a handful wonderful picture books about the Pony Express — They’re Off!: The Story of the Pony Express, Whatever Happened to the Pony Express, and Off Like the Wind: The First Ride of the Pony Express come to mind. I wanted to write a book that went beyond the history and created an experience, that thrust the reader right into the ride alongside Will Cody. I hope readers feel energy, surprise, fatigue, and courage in the rhythm and movement of the words and art as they turn each page.

Getting to Know Caroline Starr Rose :: The Deliberate Reader

Has being a writer changed you as a reader?

Oh, yes. I used to be quite the reading snob (not that there’s anything wrong with that!). But the longer I’ve written, the more I’ve learned to appreciate books that I might not have picked up fifteen or twenty years ago. I think knowing the hard work that goes into writing has both broadened my taste and shown me plenty to admire in the books I’ve read. I’m constantly impressed with the way other authors tell a story through their choices with plot, structure, form, and point of view. 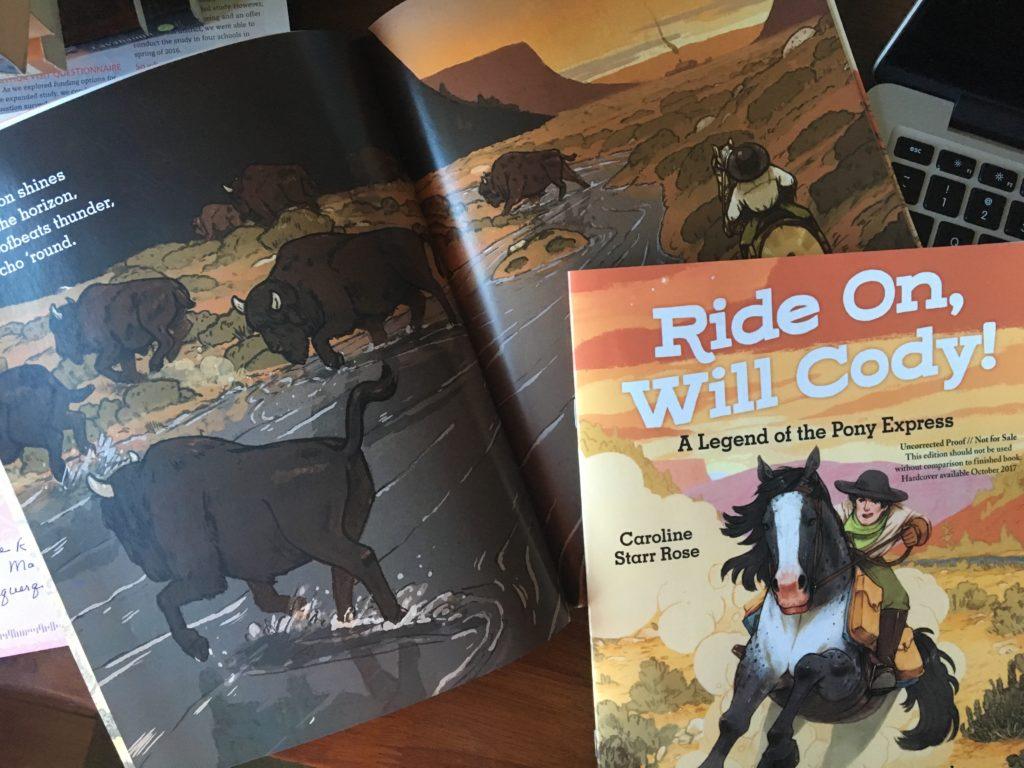 Bringing History to Life: Ride On, Will Cody! :: The Deliberate Reader

Can you tell us about the upcoming book?

Ride on, Will Cody! is a picture book about the third-longest ride in Pony Express history. According to legend, young Will Cody (later America’s greatest showman, Buffalo Bill) rode for the Pony Express at the age of fifteen. He claimed to have covered 322 miles in under twenty-two hours on a ride that required twenty-one horses. I should add that while most historians now believe Cody didn’t ride for the Pony Express, he no doubt had a huge influence on America’s collective memory of the eighteen-month venture through the reenactments he later included in his Wild West show. On a personal note, I’ve decided even if the story of his ride is more legend than truth, it still embodies the courage of the young men who rode for the Pony Express and gives a sense of Cody’s big, bold character. That’s enough for me.

Ride On, Will Cody! is an in-the-moment adventure as boy and horse (and reader) hit the trail together. I’m so happy readers will soon be able to jump in!

Ride On, Will Cody! languished for years on submission. I had plenty of time to wonder if the book was over and done with. Dead on arrival. Not. Gonna. Happen.

But this story about resolve and a long, long ride wasn’t finished yet. I asked my agent to try one more editor. Months passed. I finally let myself grieve. The story just wasn’t meant to be.

And then. (You know you want to click through to learn more!) 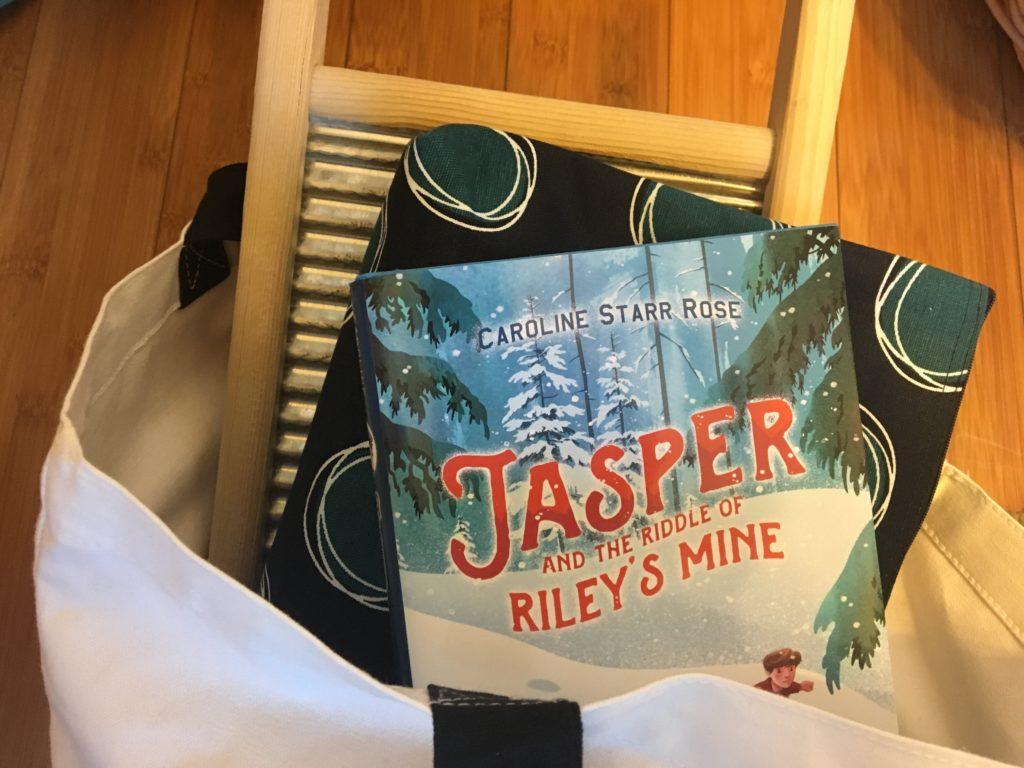 Writing about historical figures can be daunting. What advice would you give writers who are looking to represent a person from history with limited text and just 32 pages to work with?

Go deep rather than wide. A historical picture book isn’t meant to cover everything in a character’s life. Pick a moment and shine a light on the character’s response to the event. Show us her bravery or his curiosity, her commitment or his determination. Let us live the moment right alongside the character. Leave us feeling as if we’ve been there!