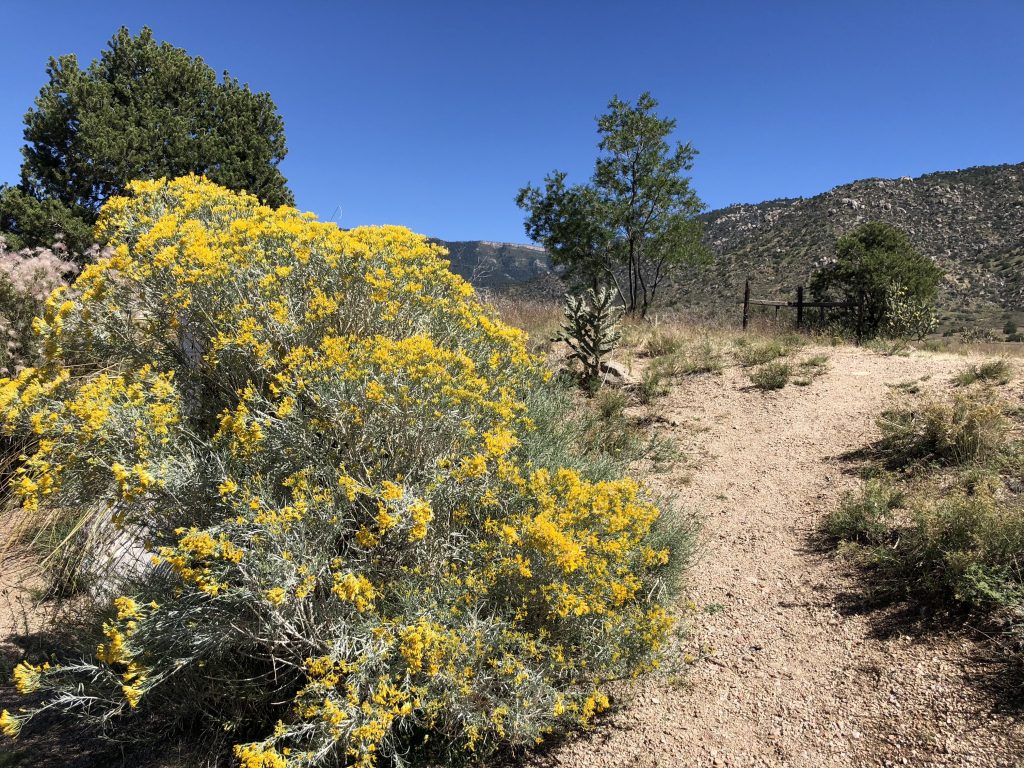 I love Avi‘s response to this question about his book The True Confessions of Charlotte Doyle:

The short answer is, no. My reason: Countless readers have told me how important Charlotte has been to them. The importance has to do with Charlotte’s growth and move toward independence. If I said what Charlotte did with her life, I think it would diminish her release to an open world. I’d rather let every reader choose what Charlotte does, even as I hope they will choose what they do with their lives.

Avi’s response resonates with my own thoughts on writing in two ways. First, the metaphor I have in mind as I send my characters into the world is of children moving from training wheels, to wobbling around with the wheels taken off, to riding a bike confidently on their own. By the end of a book, my characters no longer have need of my assistance. They’re independently sailing into their futures apart from my authorial role.

I’ve learned to never say never, but right now, with the books I’ve written, I can’t imagine picking up those story threads again. It’s not my place to continue the stories that are no longer mine to tell.