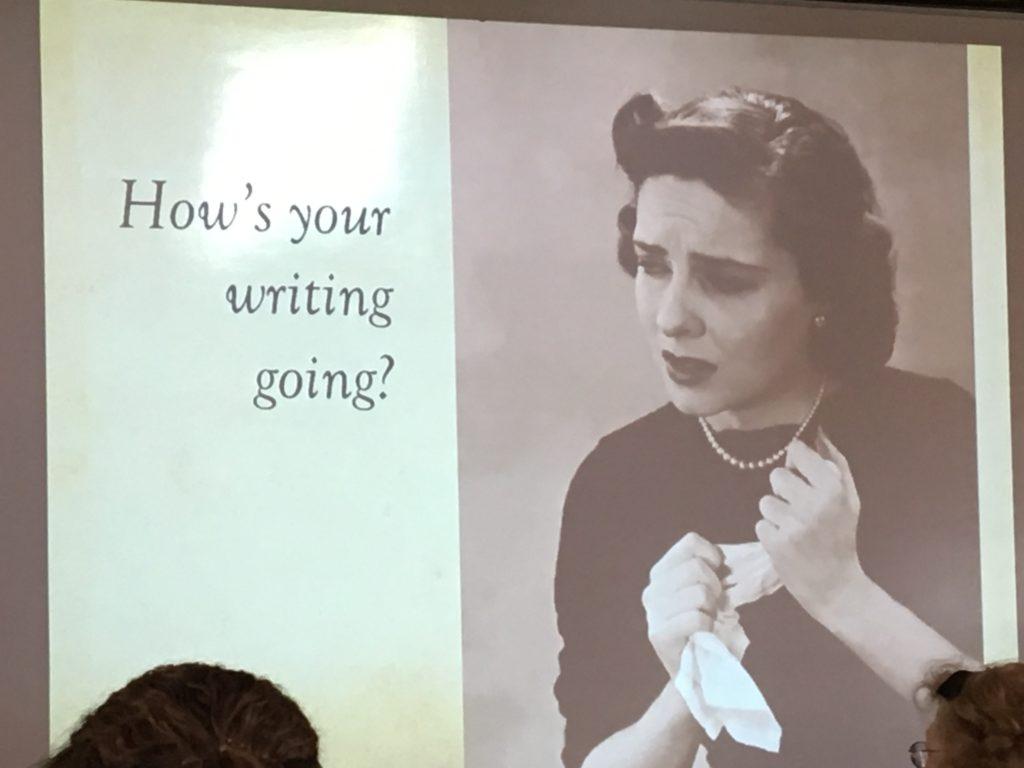 I became aware that there was no point of musical excellence out there that would free me from the feeling of “I need to get better.” In that moment, I understood that there was no point I could reach where I would feel that I had finally done it, I was as good as I needed to be, and there was no need to improve because I had arrived at my goal. It was an epiphany. At first I felt a moment of overwhelming depression and fear, but it was immediately followed by joy and relief of the same magnitude. I knew that what I was experiencing was a realization that all true artists must go through. It was the only way to build the stamina necessary to continue in an infinite study.

There was a sense of freedom in knowing that I would never run out of room to grow. There was a peace in knowing the race was over. Where I was “right now” was just where I should be for the amount of effort I had expended. I saw the wake behind the boat for the first time and realized I was moving ahead, pretty quickly as a matter of fact. But the most important truth revealed to me in that moment was this: the real joy was in my ability to learn and experience that growth moment by moment. The process of discovering the ability to create music that had always been within me was the goal, and I achieved that goal in every second I was practicing. There were no mistakes being made, just a process of discovering what worked and what didn’t.