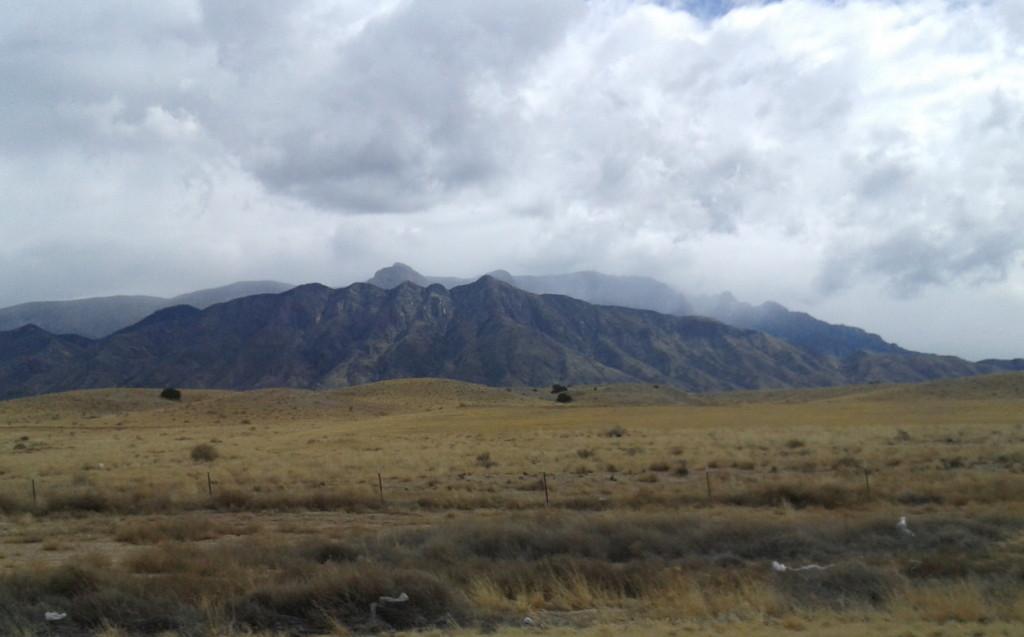 There’s this book I wrote a while back, something I started in 2001 and officially set aside two years ago. It’s called CAN’T BREAK US and is loosely based on my mother’s girlhood club. The manuscript is something I love to pieces, but after years and years of work just wasn’t coming together. It was my second attempt at a novel, the one that served its purpose in teaching me to write (of course, I still have a lot to learn). I figured we’d reached our end together (the manuscript and I. Book are friends, you know).

Last summer, author/editor/teacher Mike Winchell asked if I might be interested in contributing two pieces of writing — one non-fiction, one fiction — for an anthology proposal. The idea was to show students how authors can take ideas from real life and turn them into a story. My mind went immediately to CAN’T BREAK US, which initially grew from the stories my mother told me in my childhood. Using my author’s note as a starting place, I created my non-fiction piece. Then I pulled out a pivotal chapter, re-wrote it as verse, and sent it in.

In March the anthology sold to Penguin in a two-book deal:

“BEEN THERE, DONE THAT [is] a thematic anthology series with a kid-friendly Common Core tie in, in which a who’s who of award-winning and bestselling MG/YA authors will share a nonfiction narrative, and then write a related short story in order to show the “from-life-to-page” process of taking real-life experiences and transforming them into works of fiction.”

My stories will be a part of the first volume, FAMILY, FRIENDS, ENEMIES AND FRENEMIES, tentatively set to release winter 2016.

It’s easy for me to say no effort is wasted when a scrapped manuscript is recycled into something salable, but I firmly believe this is true for all writing, whether it reaches publication or not. Every attempt at creating informs our later efforts. Word by word (and Bird by Bird) we make our way.

I’m honored a portion of this manuscript will live again in an entirely different form. I’m thrilled to be included alongside so many talented people.