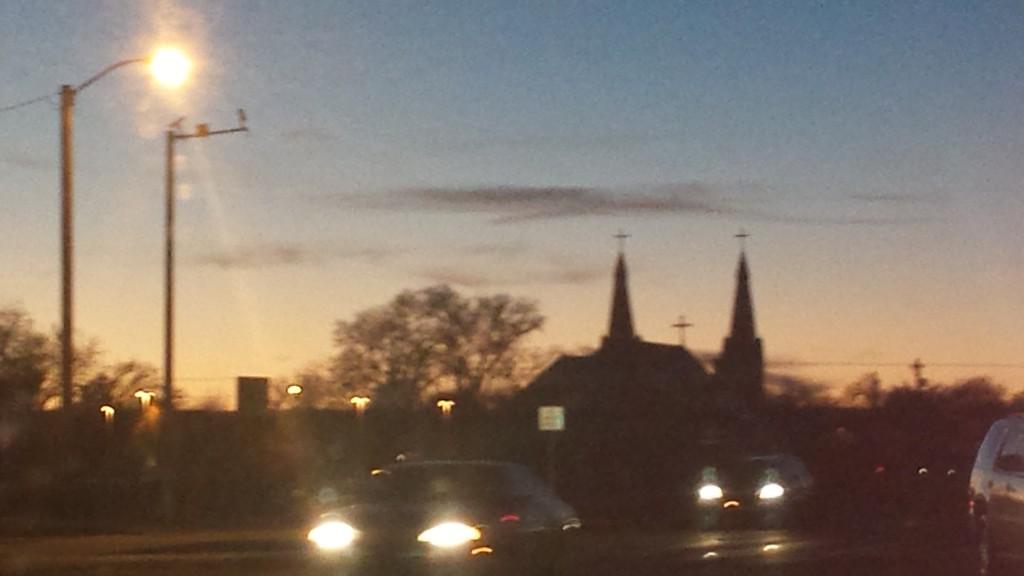 For whatever reason God chose to make man as he is— limited and suffering and subject to sorrows and death—He had the honesty and the courage to take His own medicine. Whatever game He is playing with His creation, He has kept His own rules and played fair. He can exact nothing from man that He has not exacted from Himself.

He has Himself gone through the whole of human experience, from the trivial irritations of family life and the cramping restrictions of hard work and lack of money to the worst horrors of pain and humiliation, defeat, despair and death. When He was a man, He played the man. He was born in poverty and died in disgrace and thought it well worthwhile.
— Dorothy Sayers